We are salvaging materials from the Centre Communication Nord. The building was conceived in Brutalist style around 1974 by Groupe Structures. It was later extended in 1992 with additional floors in post-modern style by architects von Vittorelli, Ferriere and Van Campenhout.

From the building, that is scheduled for demolition till the ground level, several materials will eventually be salvaged. First we’ll receive important quantities of ceiling modules in Corten steel. In a later stage we’ll also demount white marble wall cladding as well as other materials. 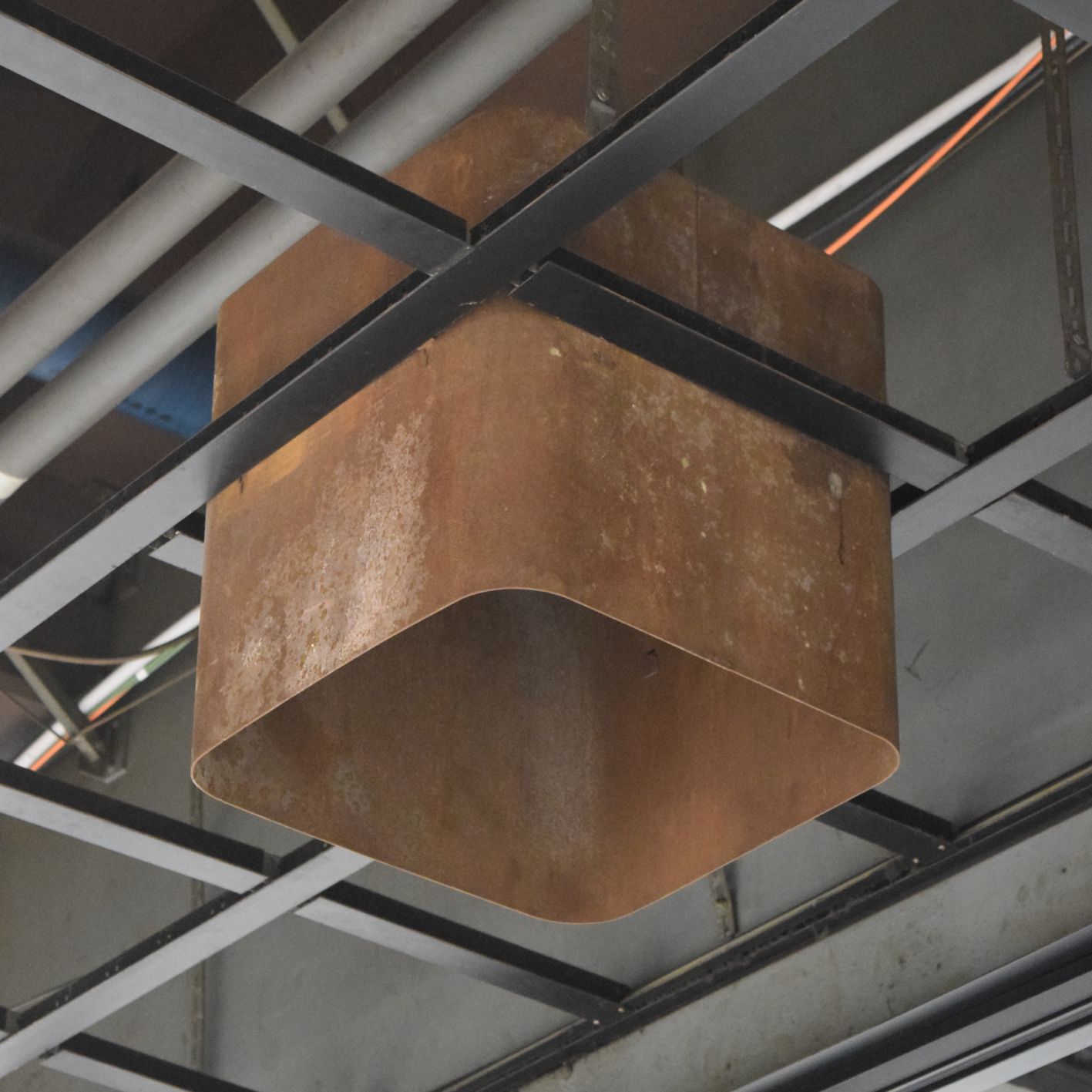 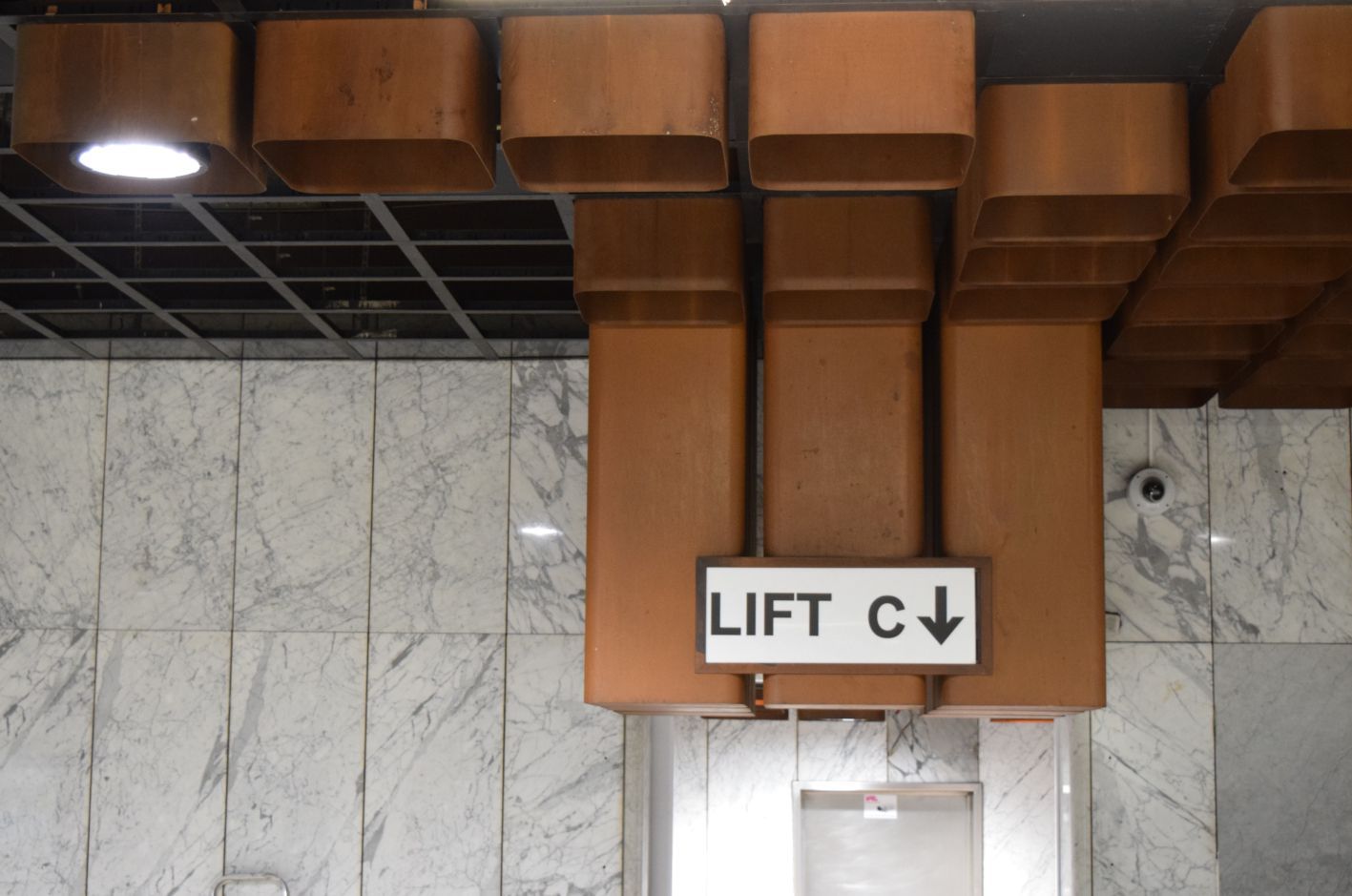 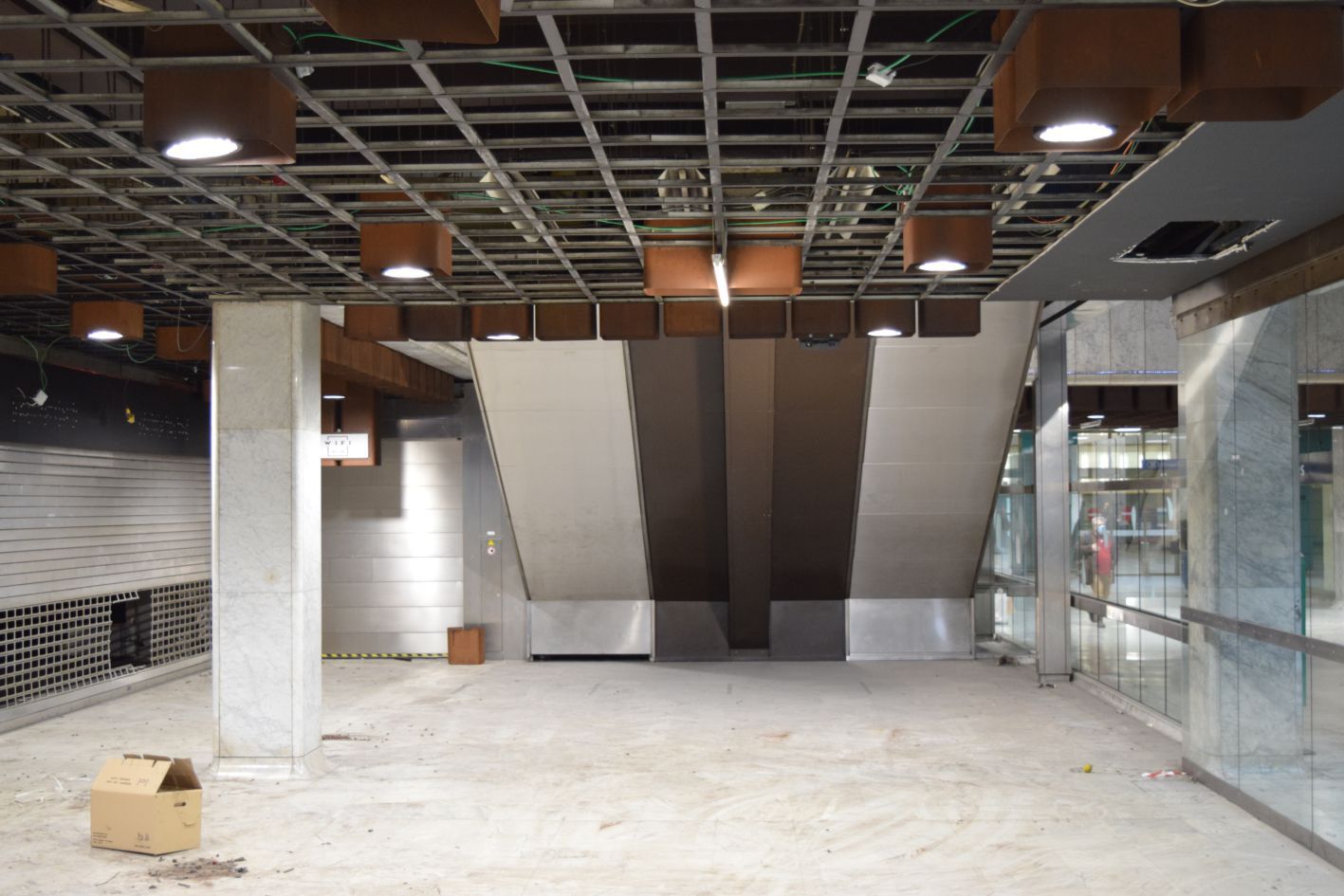 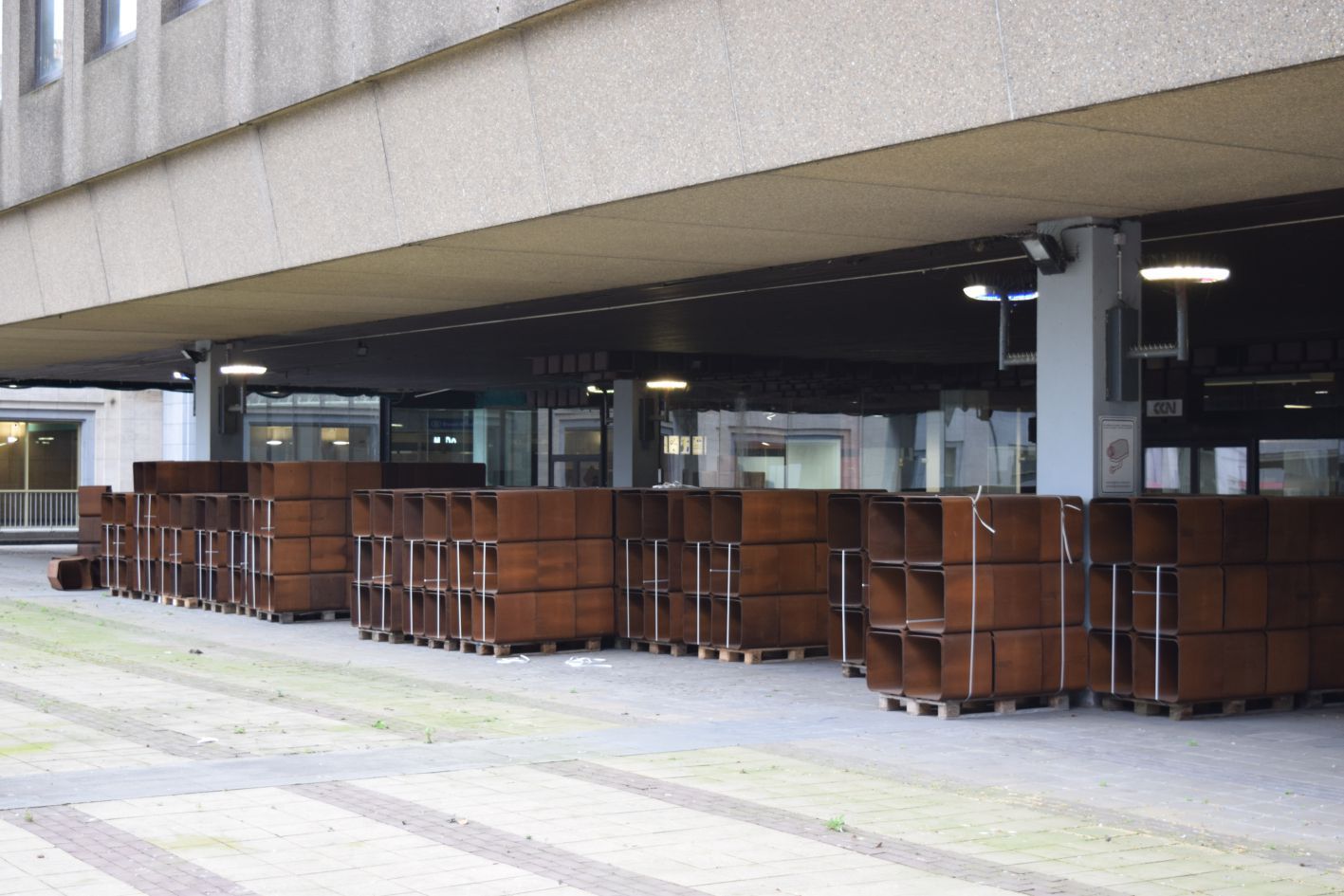 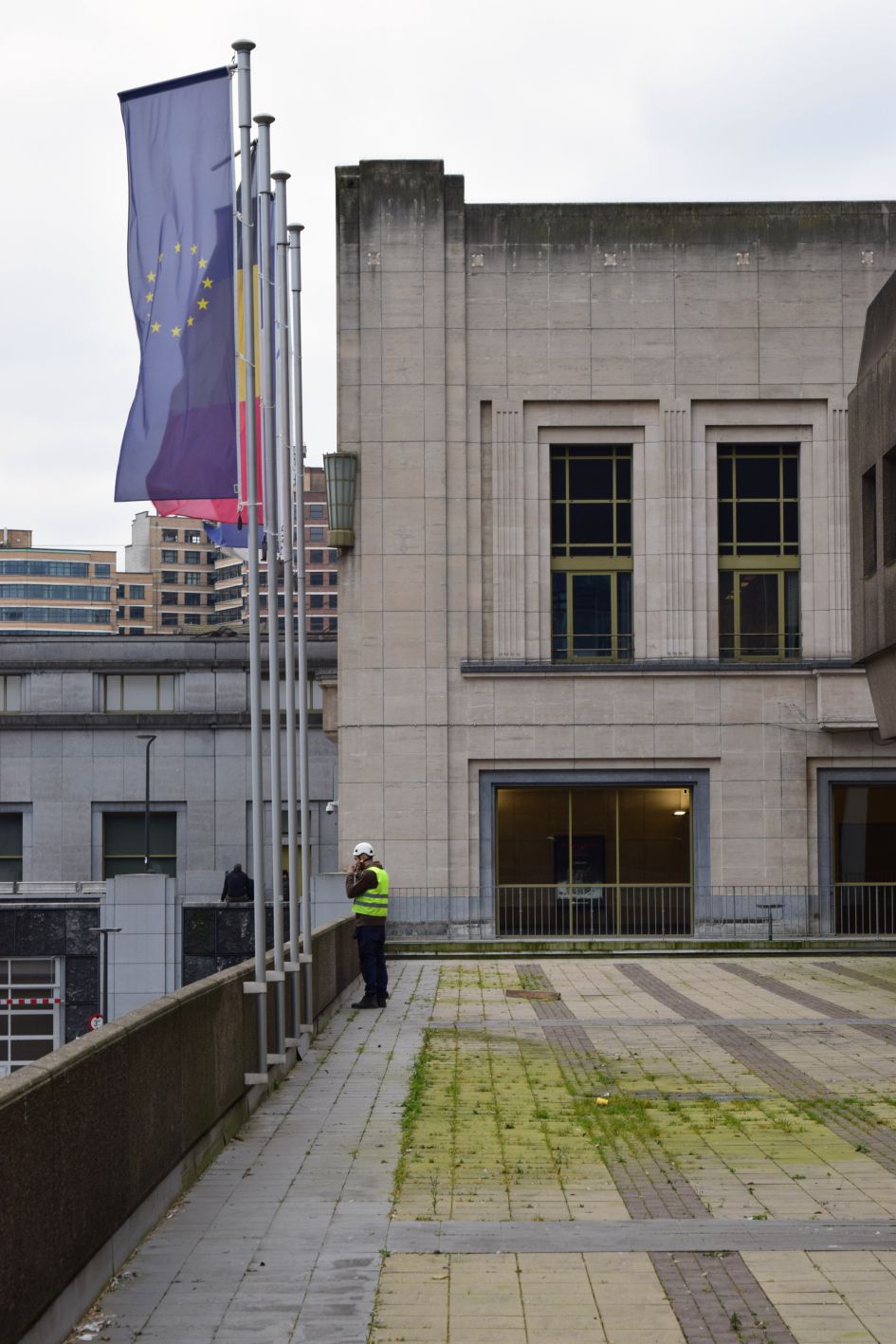 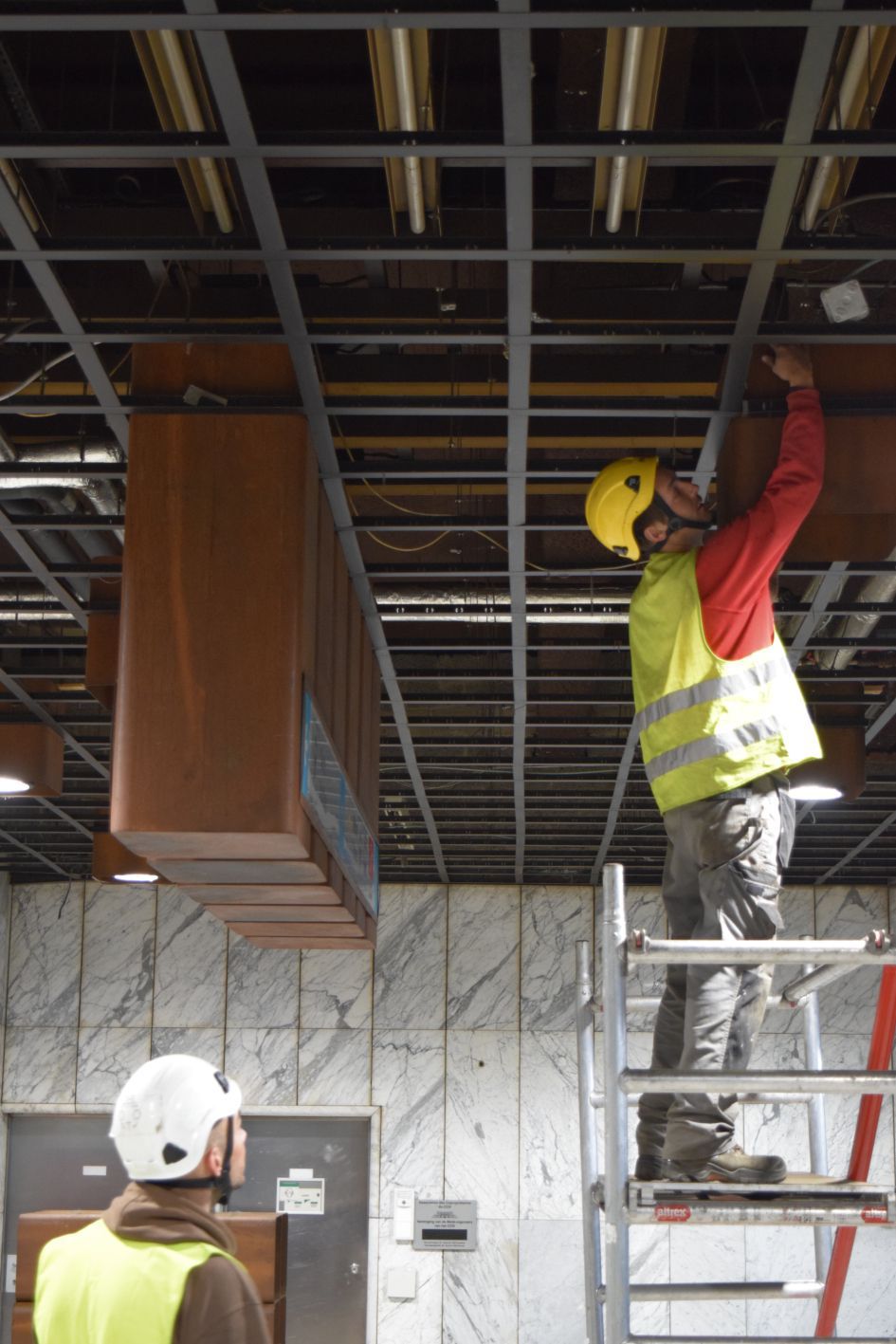 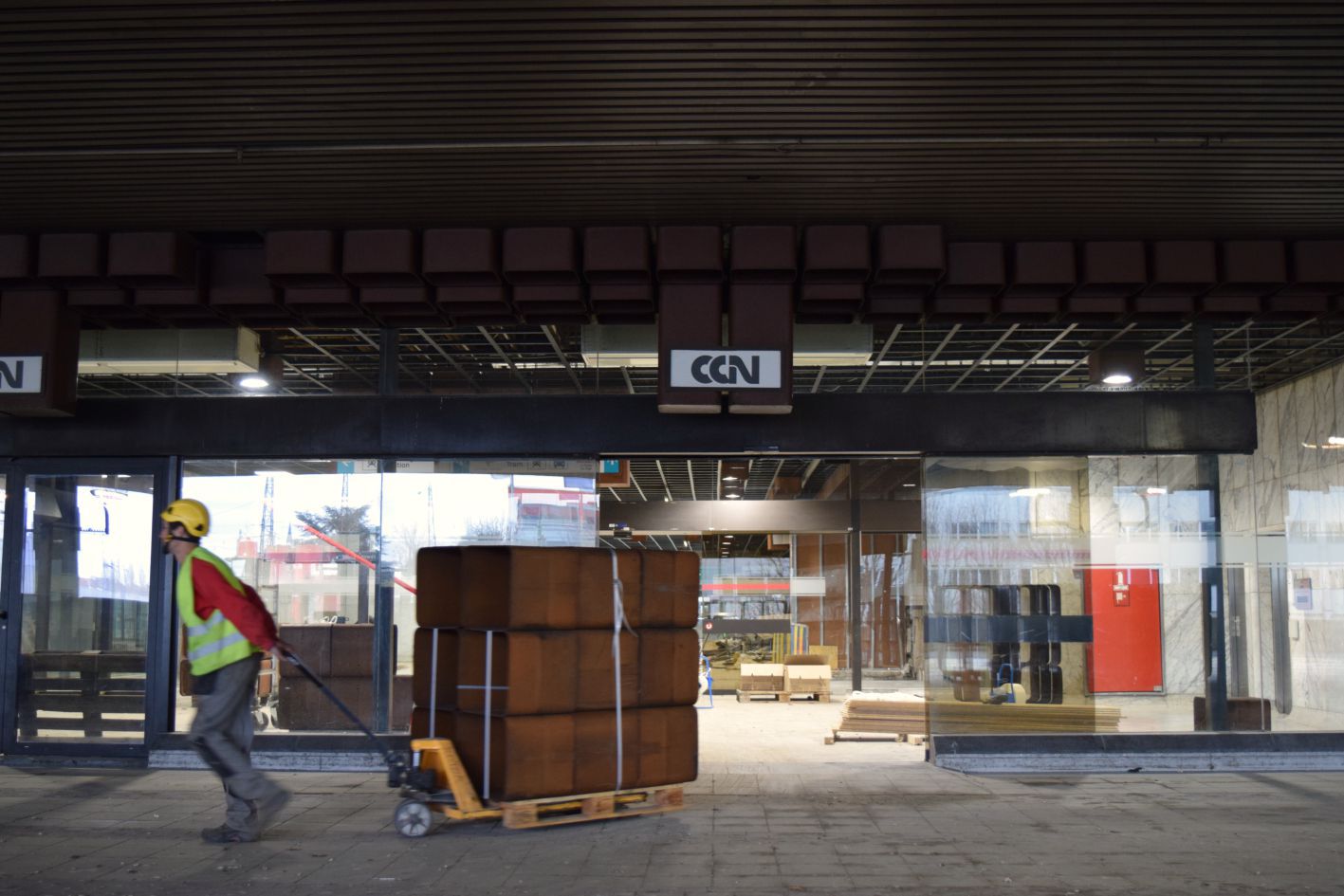 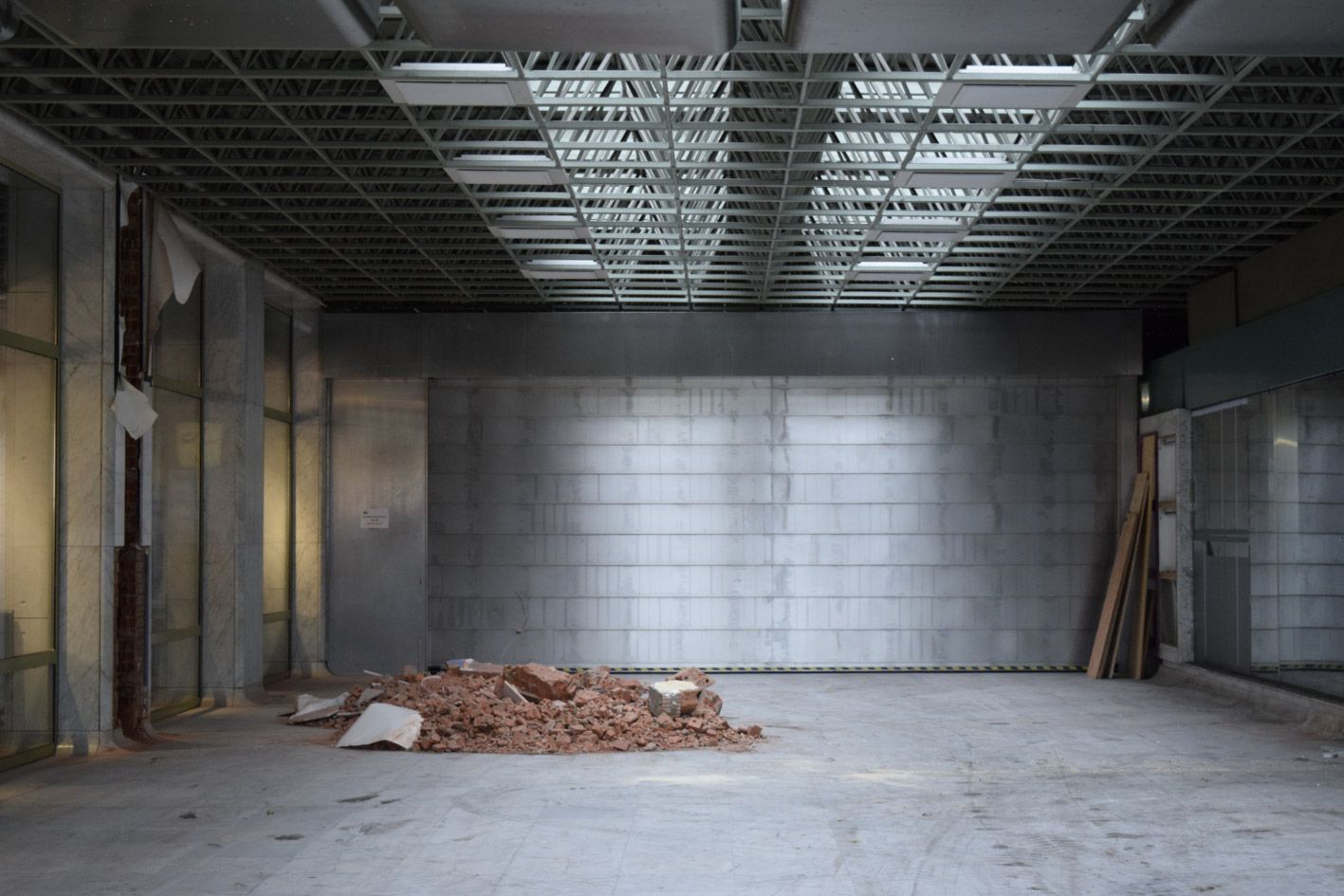