The plant at Marchienne-au-Pont operated for over 100 years. In 2007 the blast furnace No.4 was restarted after a 3 month refurbishment process. But in November 2008 it was stopped due to low economic demand. Production at the plant was halted for three years. By 2011 the joint venture between NLMK and Duferco had ended, with NLMK acquiring the joint venture’s production at Clabeque and La Louviere and other sites for $600 million. Duferco continued to seek a partner or buyer for Carsid. In Mar. 2012 Duferco announced that work at the blast furnace would not restart. Approximately 1000 people were to be made redundant by the end of 2012. (source)

When we received the possibility to visit the former maintenance workshops of this gigantic factory, we went more out of curiosity than hoping to salvage much. We were surprised to find the workshops had been left almost untouched, because guards had been stationed on site ever since the halting of the blast furnace a decade ago.

Many of the tools, workbenches, and objects we found in the workshops were either extremely heavy or mysteriously specific. We turned a blind eye on most of them and decided to focus on collecting a truckload of the furniture used and evidently made by the technicians themselves.

Generally speaking, the craftsmanship that went into the making of these objects is crude. Welds are not neat, cuts are made by hand and very few attempts are made at being precise: angles are approximate, and shelves are horizontal only on first glimpse. Probably most of these objects have been thought in steel directly, they have never existed in plan. The object is the sketch. But the nonchalance in execution coexist with a certain formal agenda that is unmistakable. Occasional counter-intuitive assemblies show a form of humour that is very enjoyable to us. Why weld all the horizontal supports for a shelf in a 6 degree angle, only to compensate the height difference with a nut on the far side? Why repeat the seemingly random positioning of two ball shaped cabinet handles, if not to establish a motive? And so on.

More complex objects such as the cupboards seem to have been adapted and re-adapted throughout their useful life. Whoever designed these objects assumed that most people that would use them would have the skills to adapt them to their needs. There is no need for pre-perforated shelf spacers in a context where anyone can just weld the shelf at whatever height they need it, or even replace it by a tube if that would prove to be more convenient. To make use of these objects implicitly ment to design them, the two were not separated. How different (and what a relief) this is from the objects that typically land on pages of design magazines, instantly transforming their adopters to the narrowness of being a user with all the implicit rules that this brings along.

Moving these objects to a new context will change them profoundly again (the alternative was an anonymous ending as steel scrap). For sure their rhythm of physical transformation will decrease. But to some extend we have faith in the stubbornness of these constructions. Presently, they are neither sideboard, wardrobe, coffee table, vase, or bookshelf. Their proposition remains open ended. 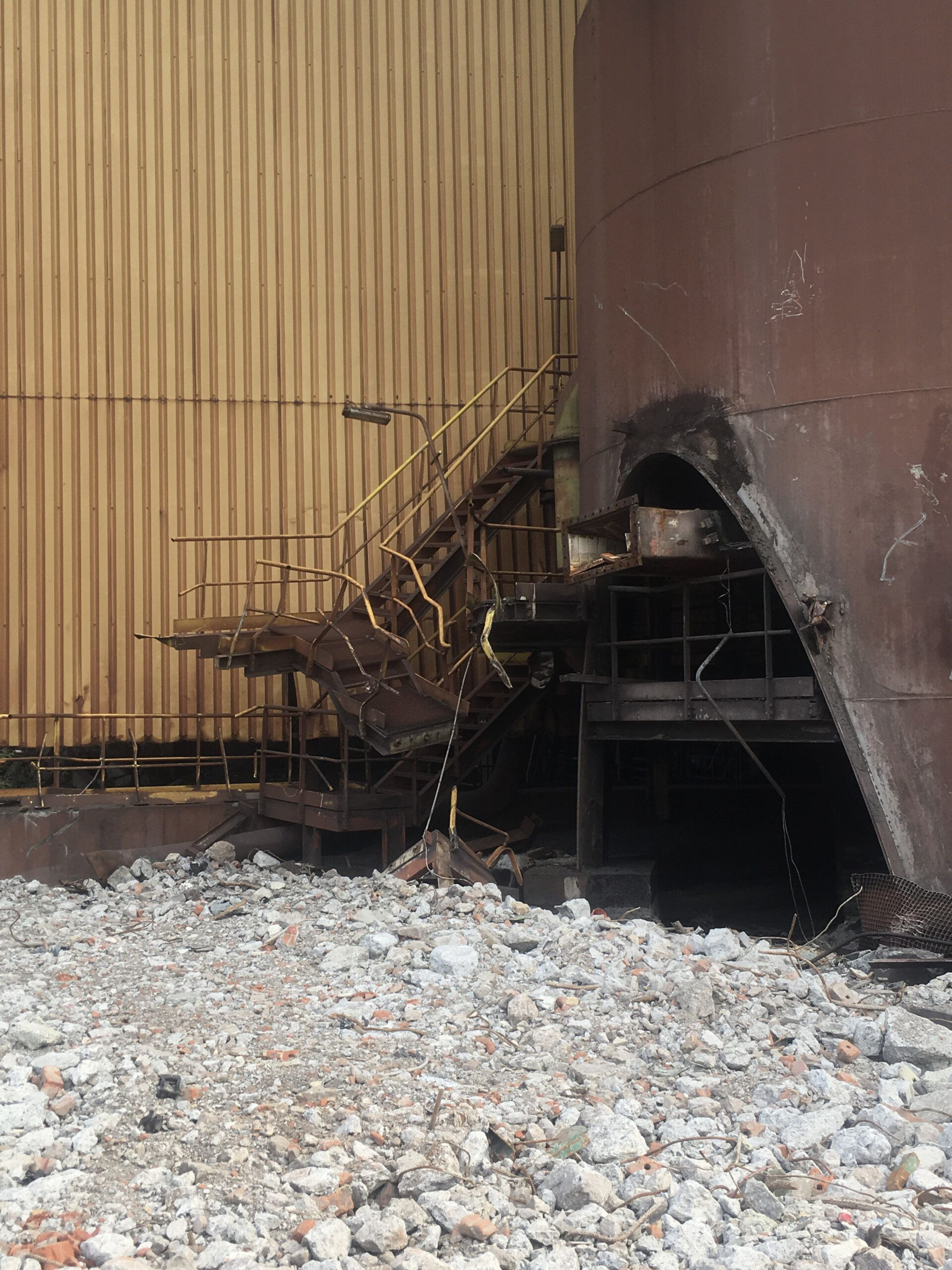 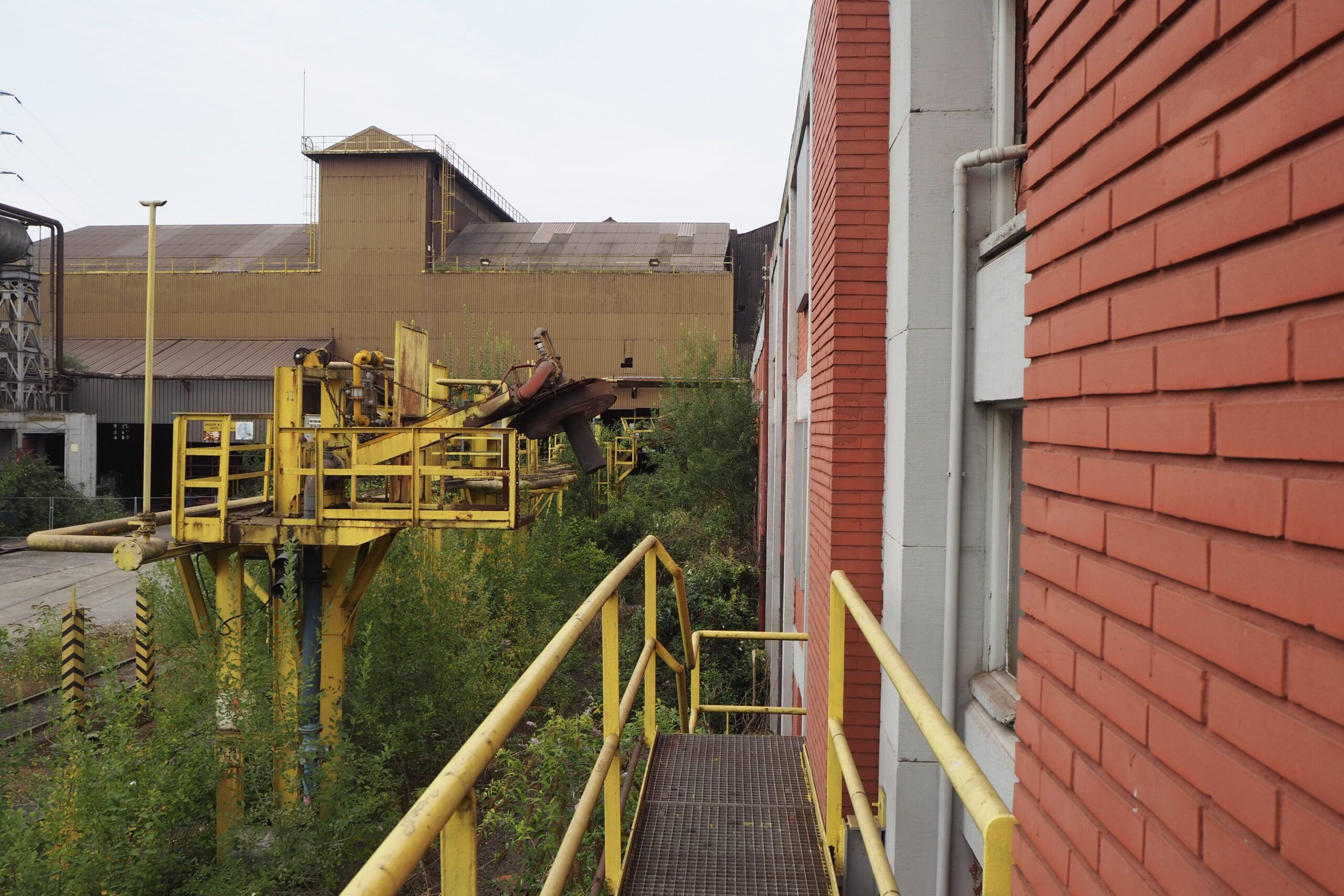 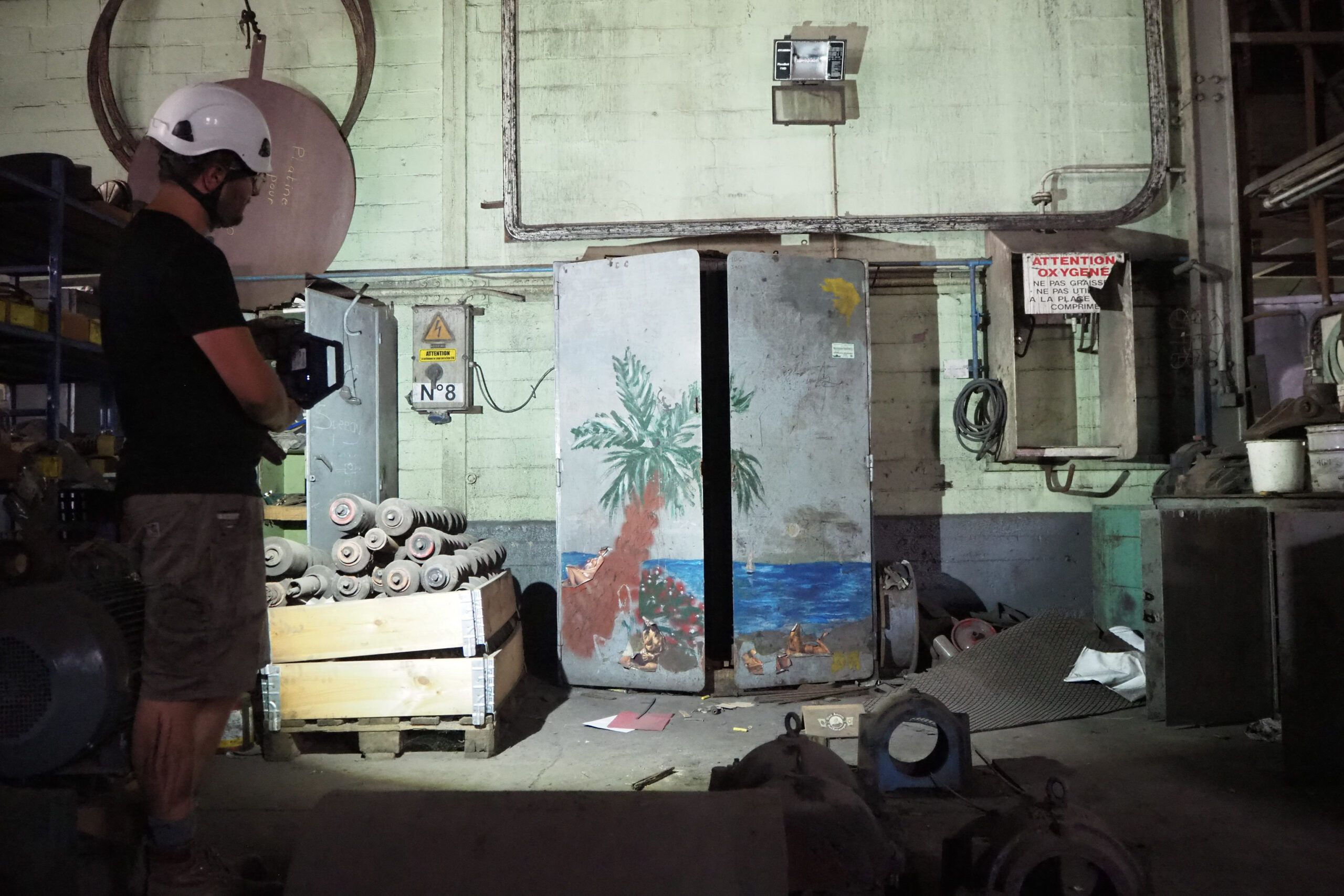 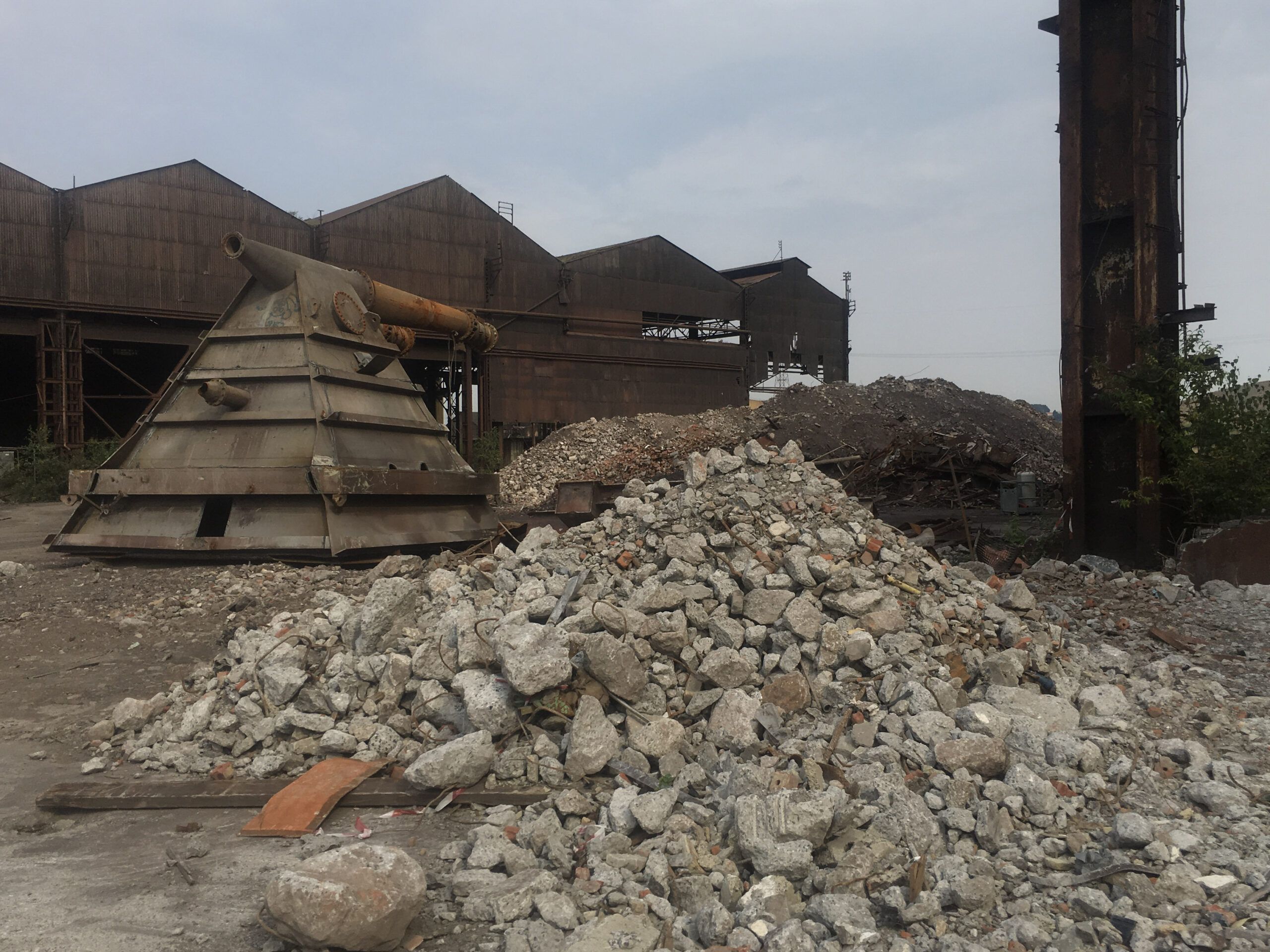 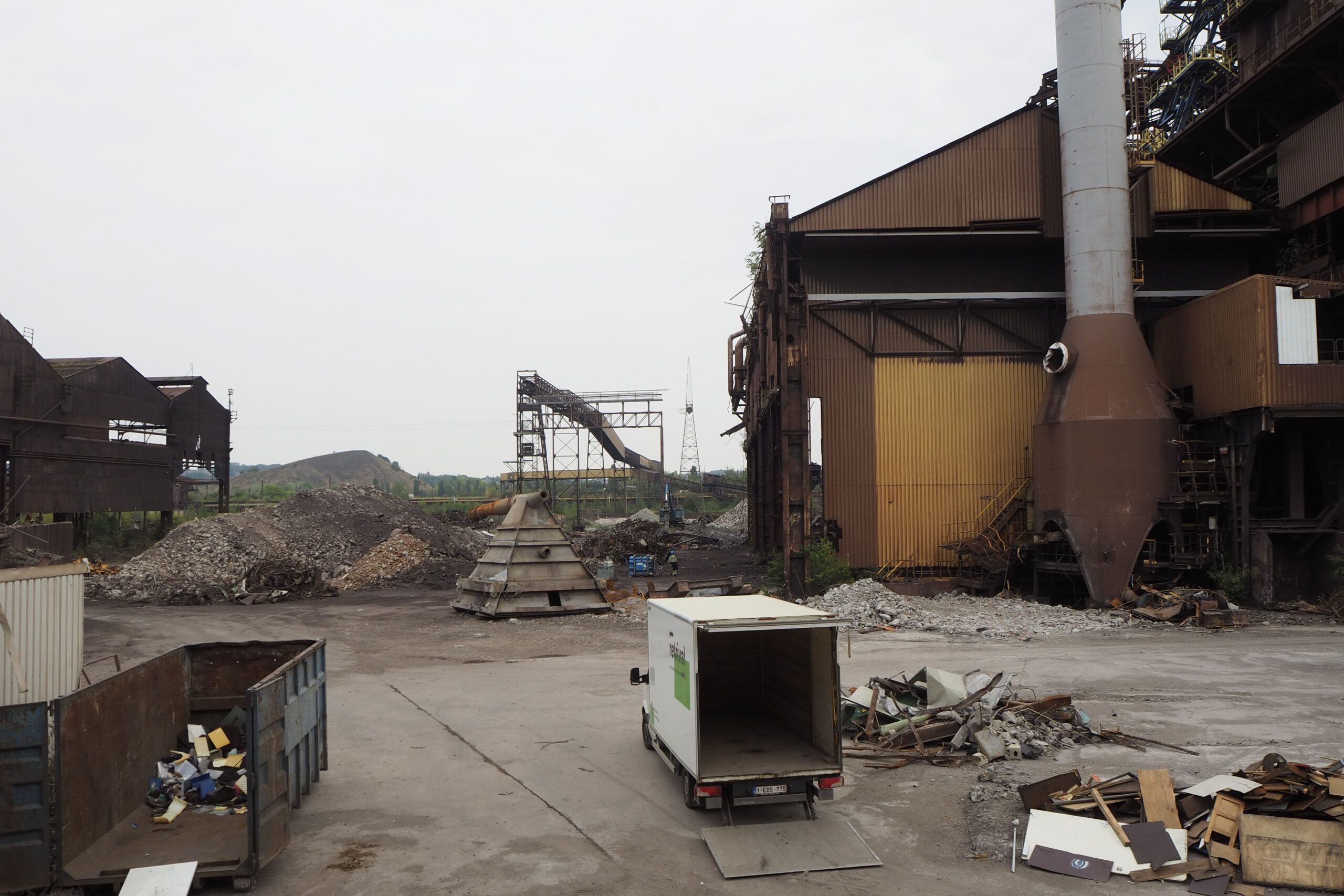 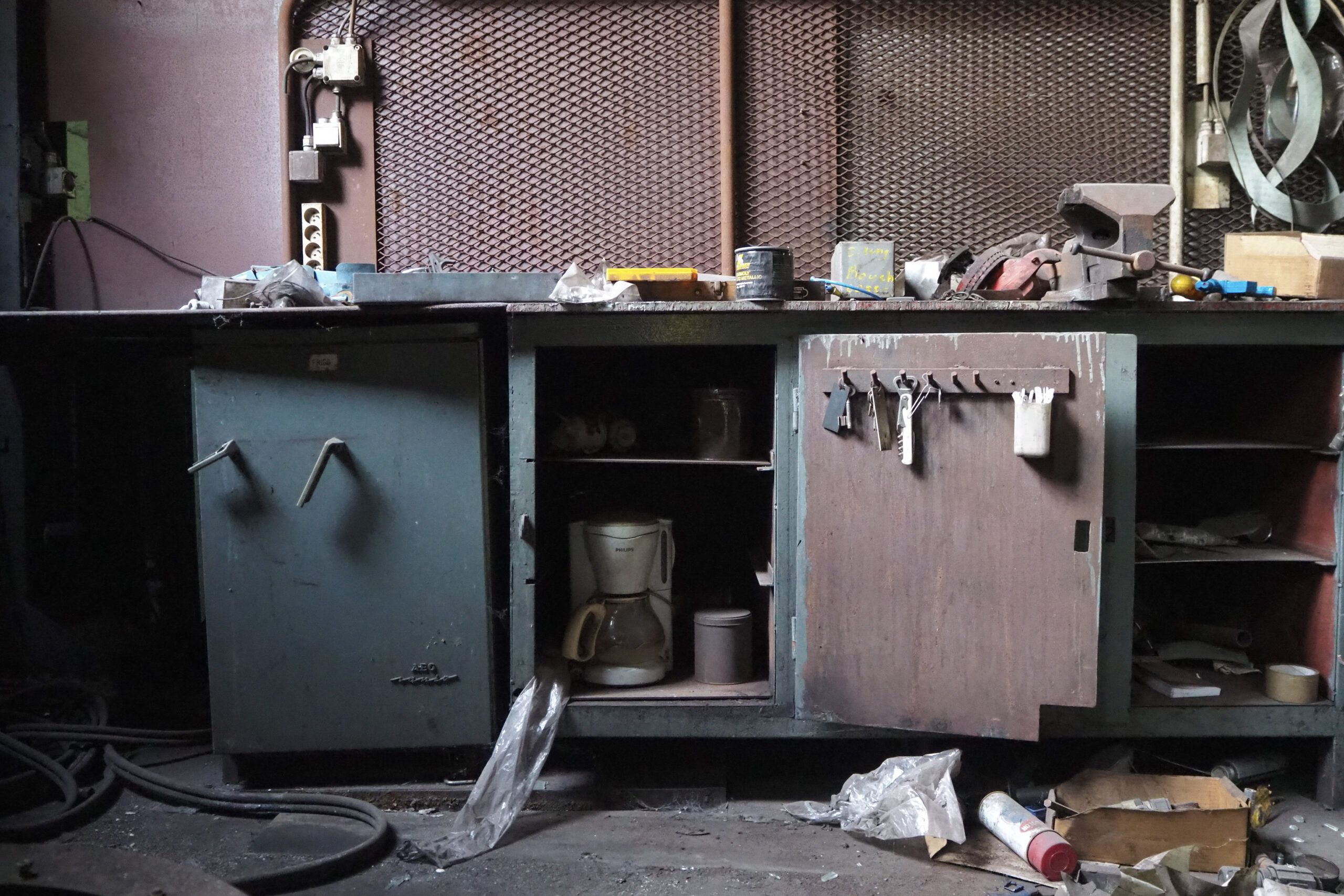 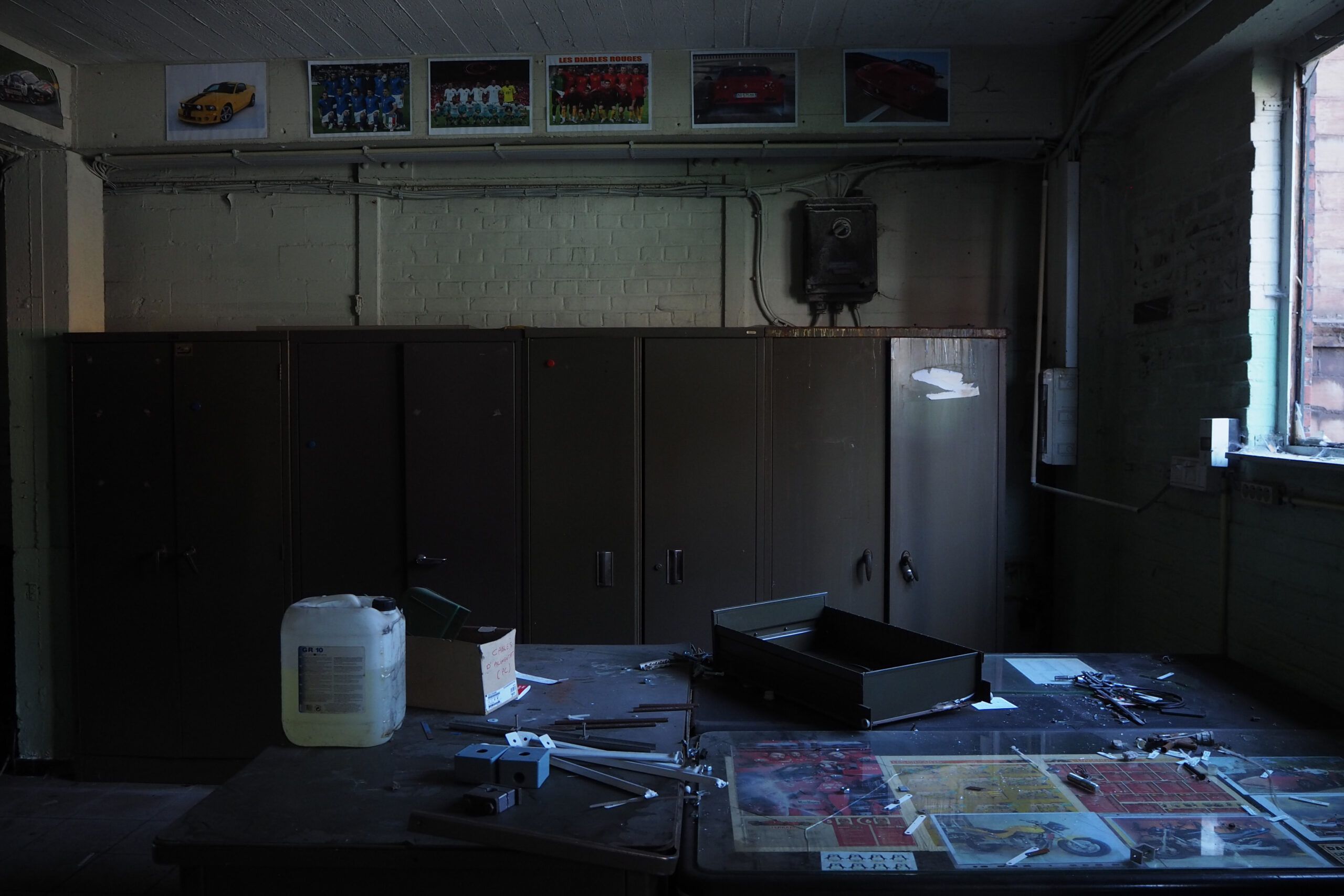 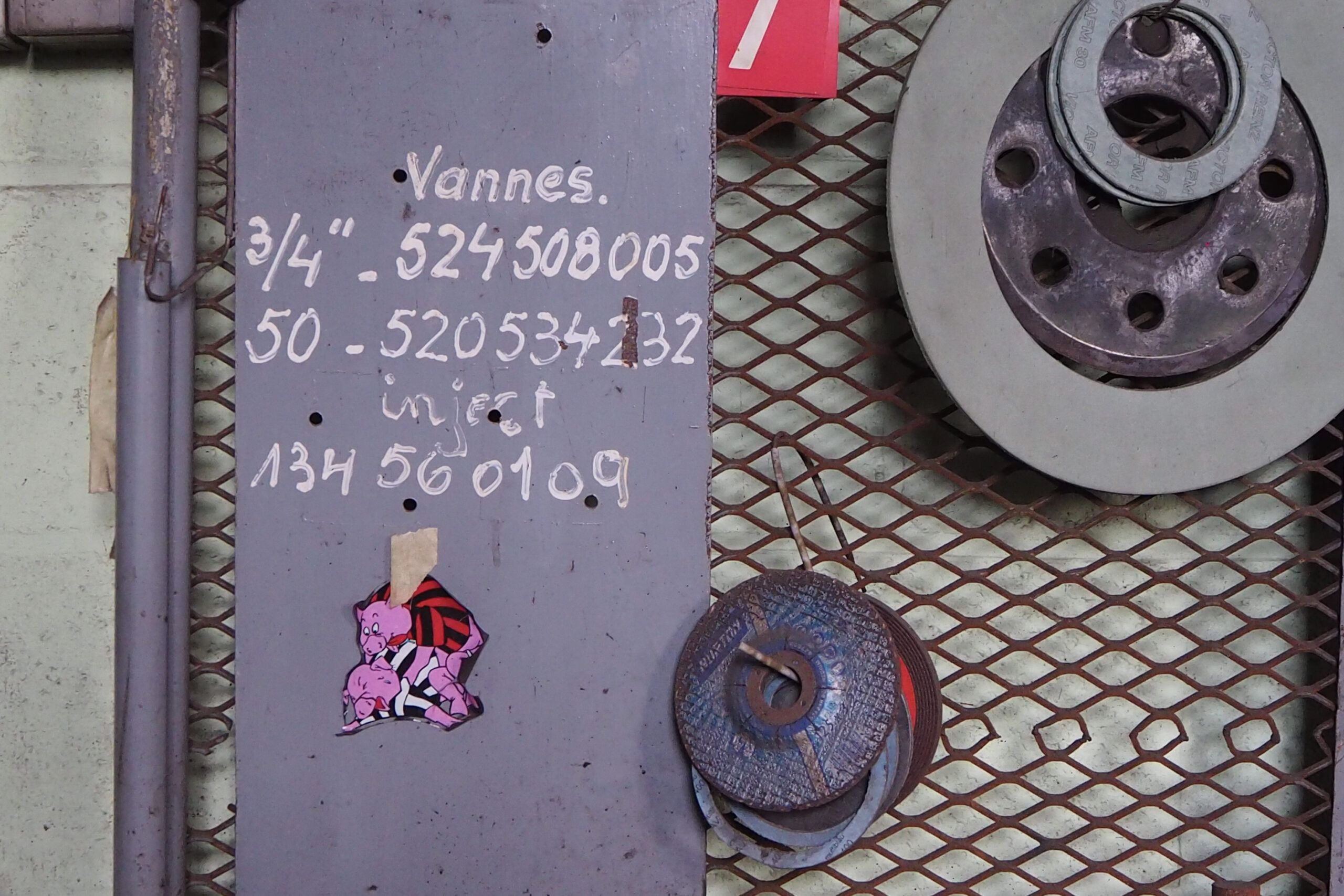