Materials from a stonemason's house in Braine Le Château (ca. 1930)

We don’t know much about this house in Braine Le Château, except that it will undergo an important transformation, and that it used to belong to a stonemason. The pictures we received of the owners were intriguing as they showed a lavish use of uncommon marbles.

Thanks to Francis Tourneur of Pierre & Marbres Wallonie, we were able to identify most of the marbles.

– The pink marble originates in Portugal, Rose aurore, from the Mouro quarry that is closed since a long time.

–  The bookmatched grey marble on the chimneys is ‘Gris Lido’, quarried by Merbes-Sprimont in Marocco in the interwar period, very very rare today.

– A few Belgian classics such as Belgian Black, and Belgian Blue are used graphically trough-out the building.

– Hall way wall cladding in spectacular Sarrancolin marble, quarried in the central Pyrénées. The marble was a favorite of both Louis XIV and Léopold II and was used very rarely in Belgium unless for royal projects.

We reserved most of the marble obtained for a special project (more on that later), however the doors of the house are available for purchase. The original doorhandles on some of the doors were designed by Gropius who was the first director of the Bauhaus. The handles are sold together with the doors when possible. 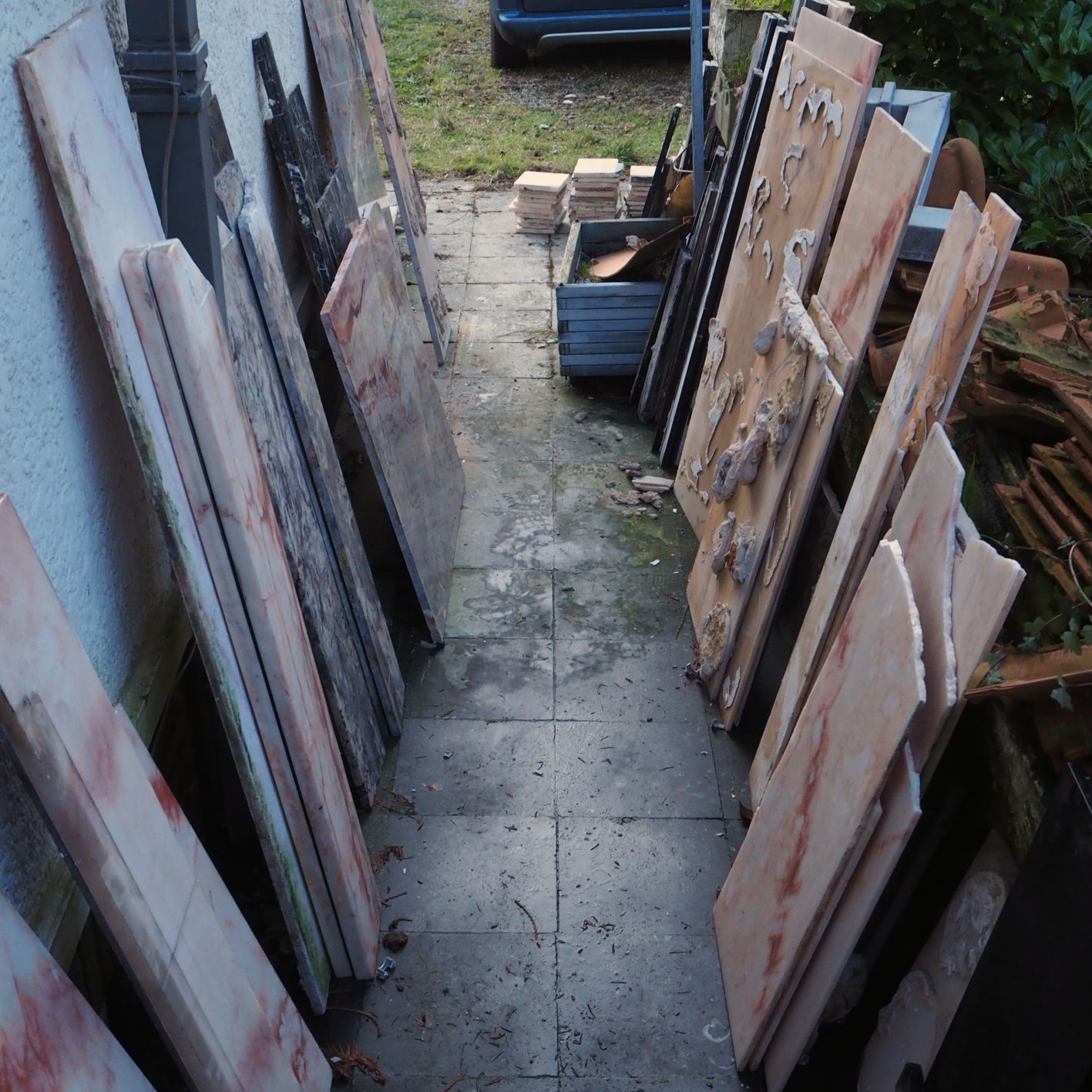 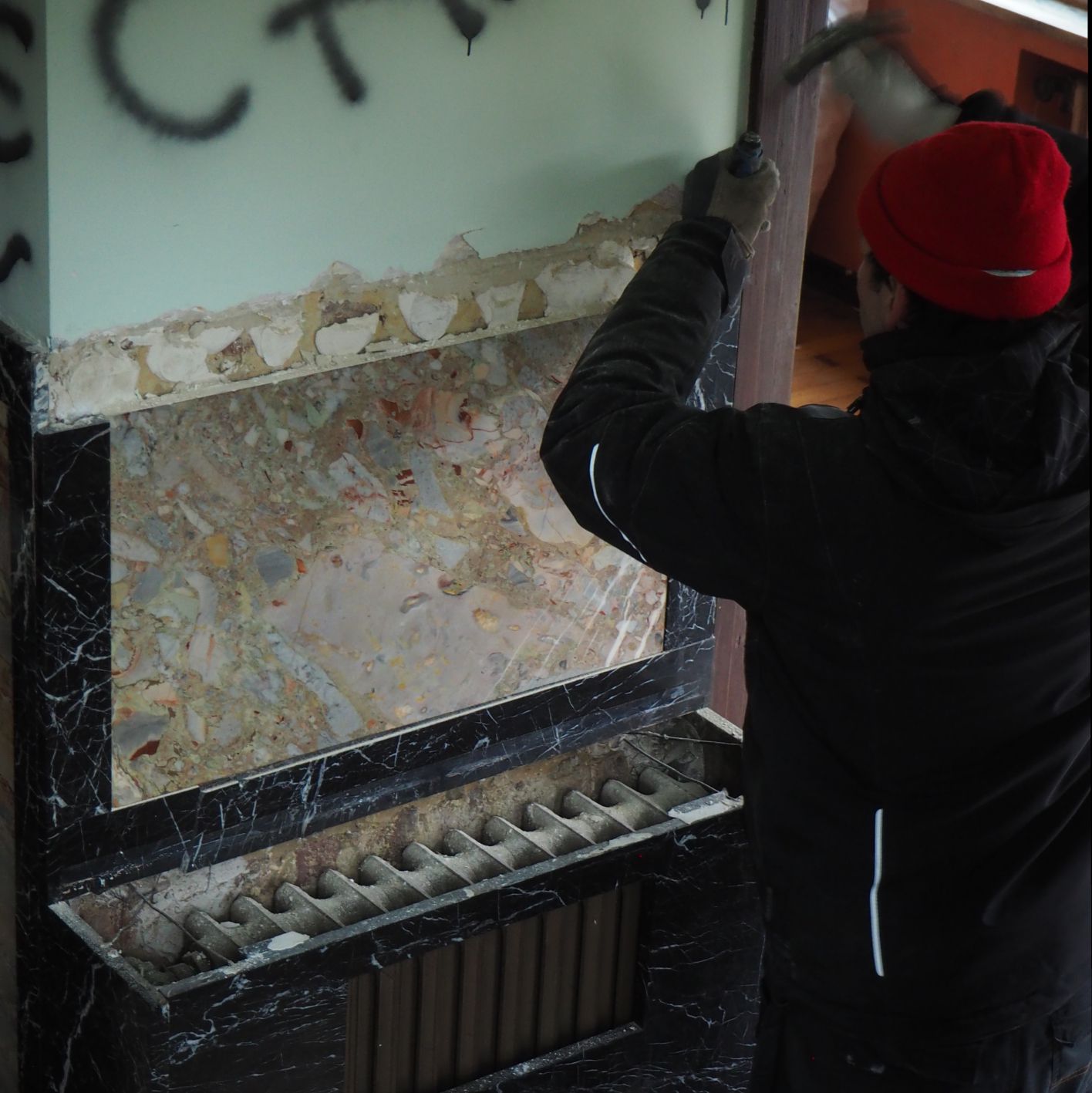 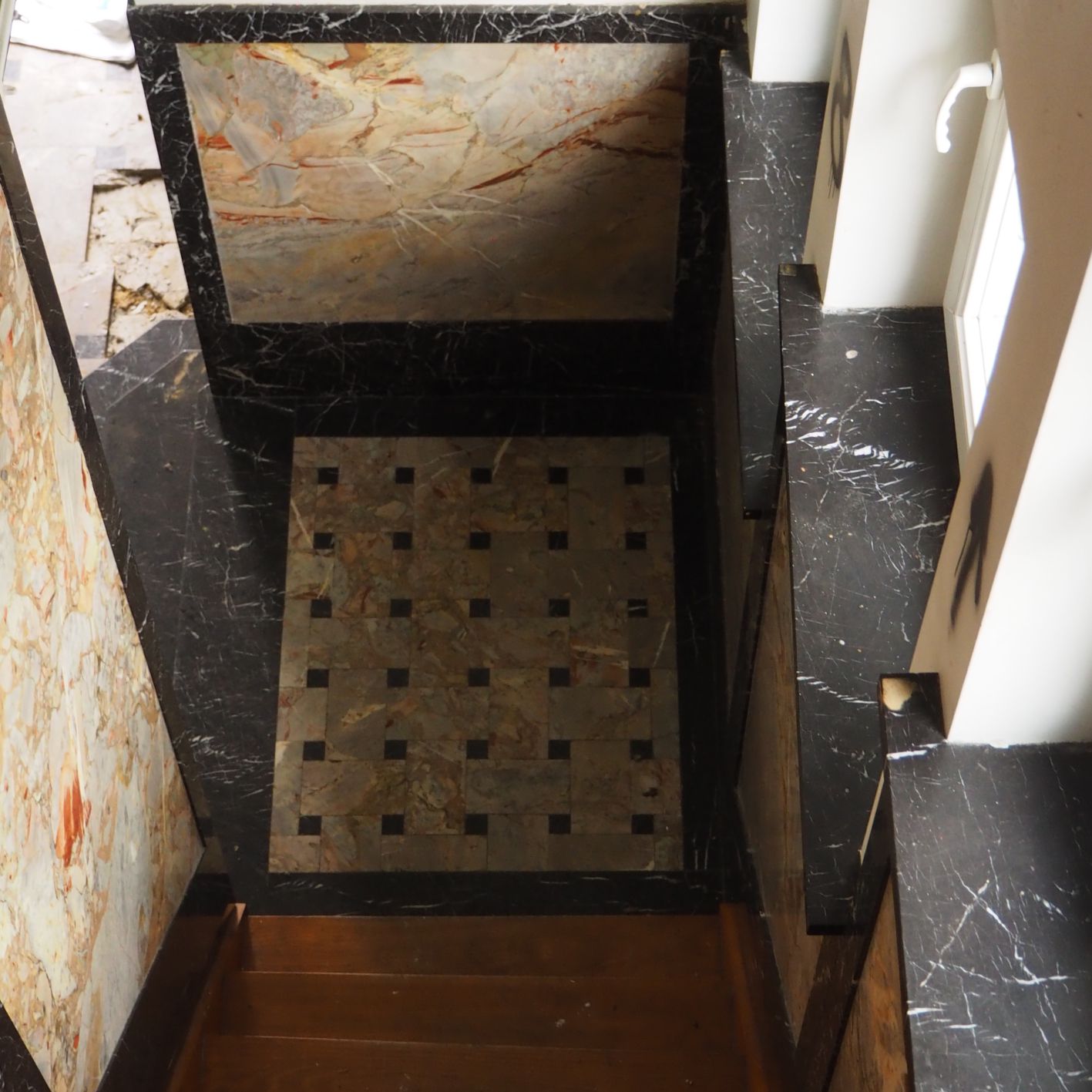 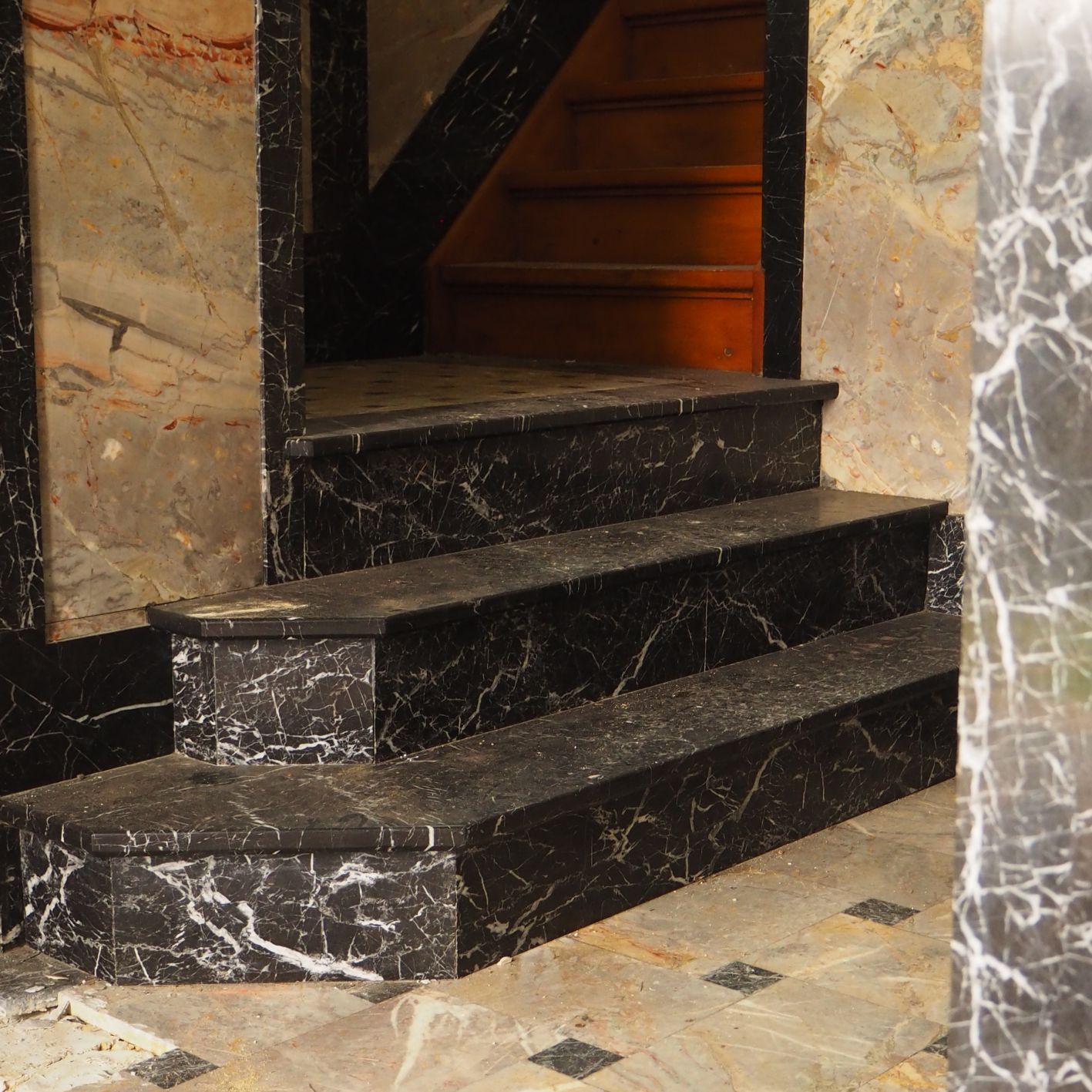 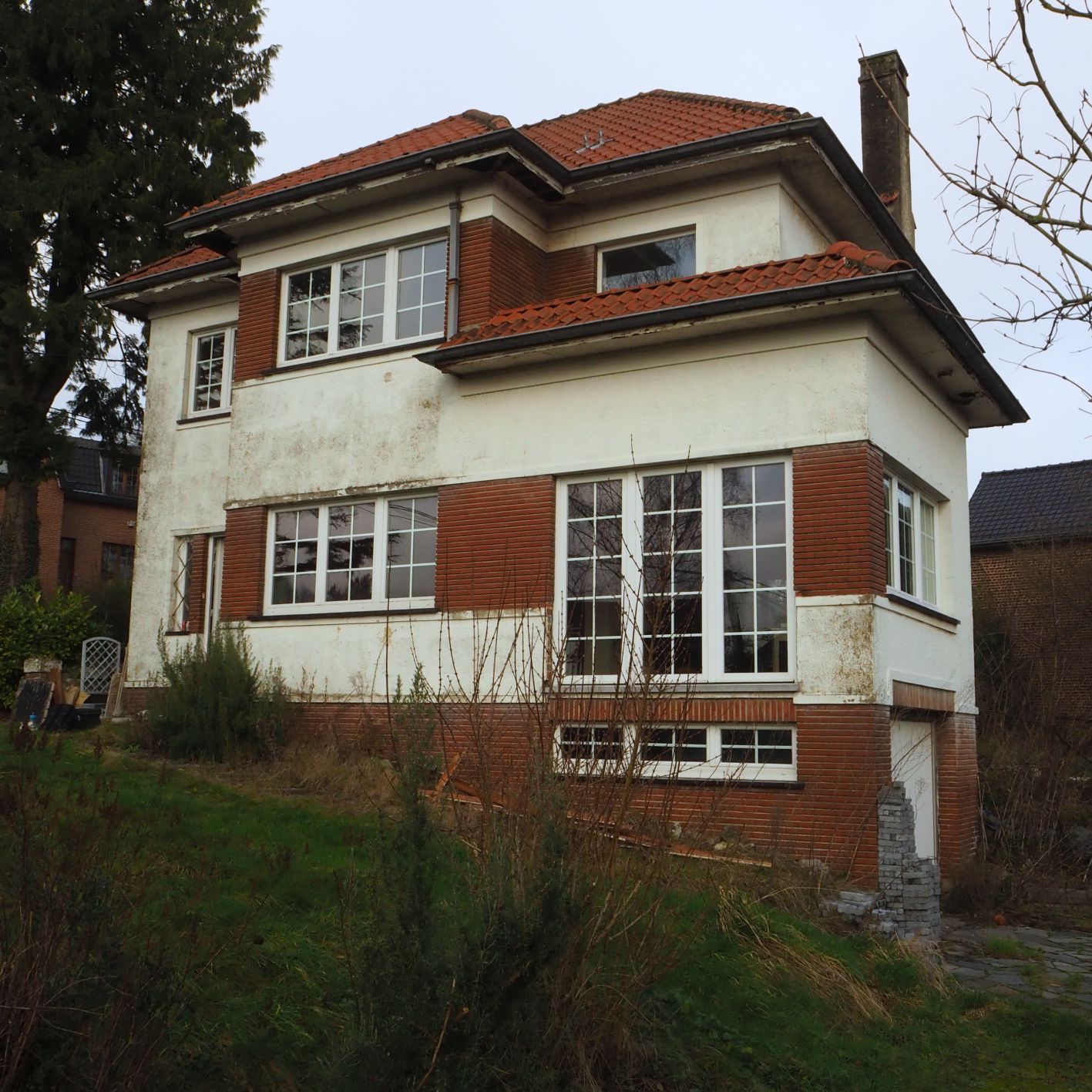 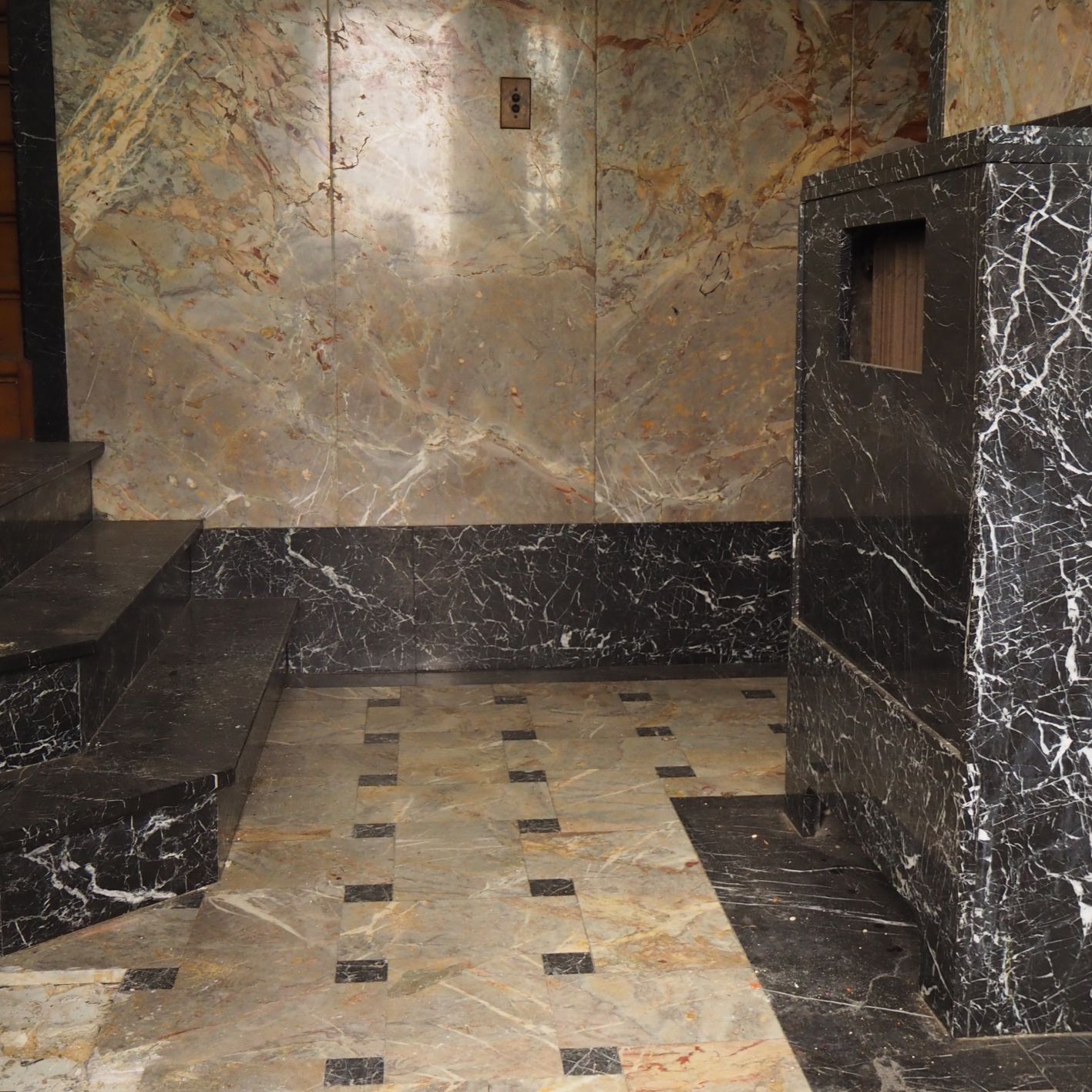 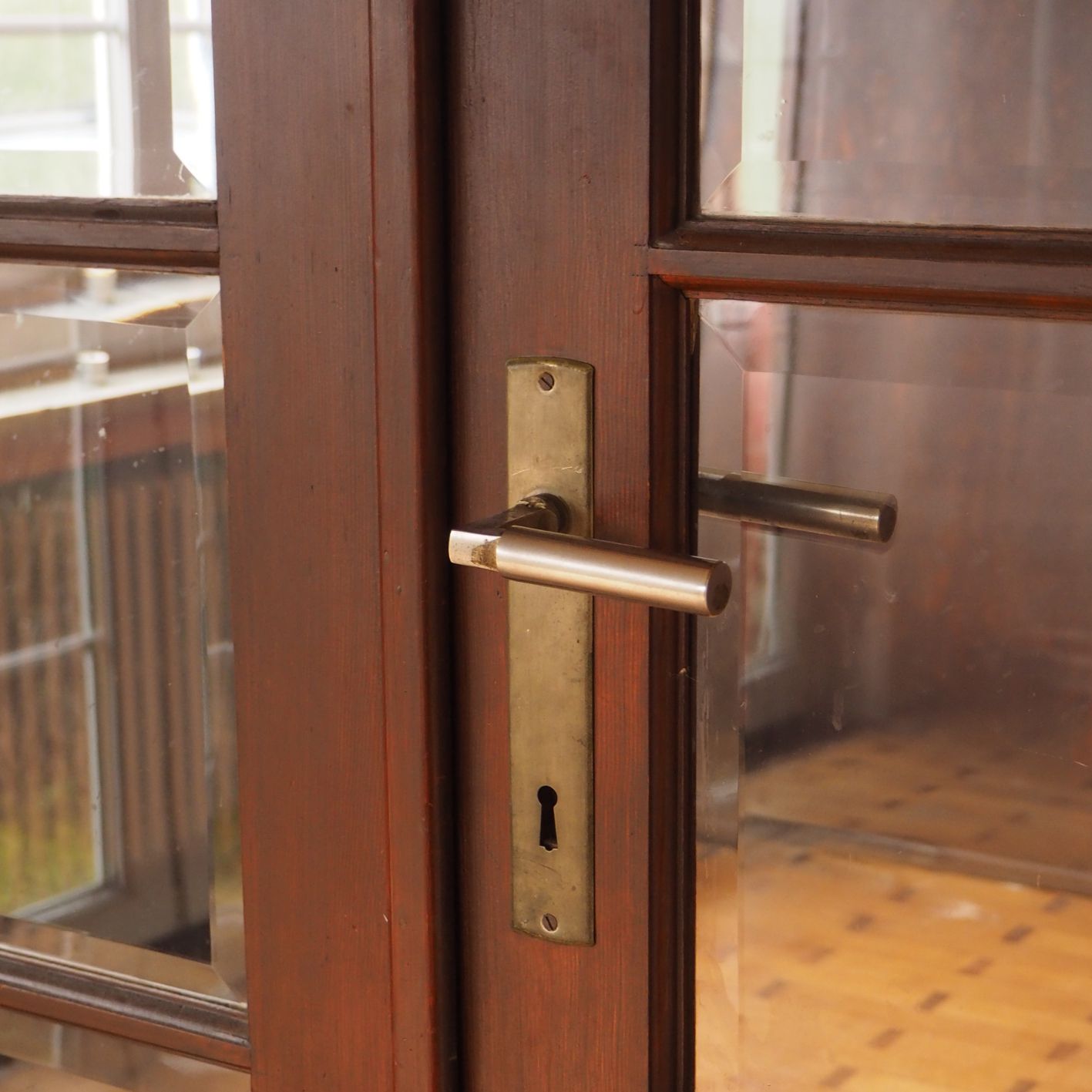 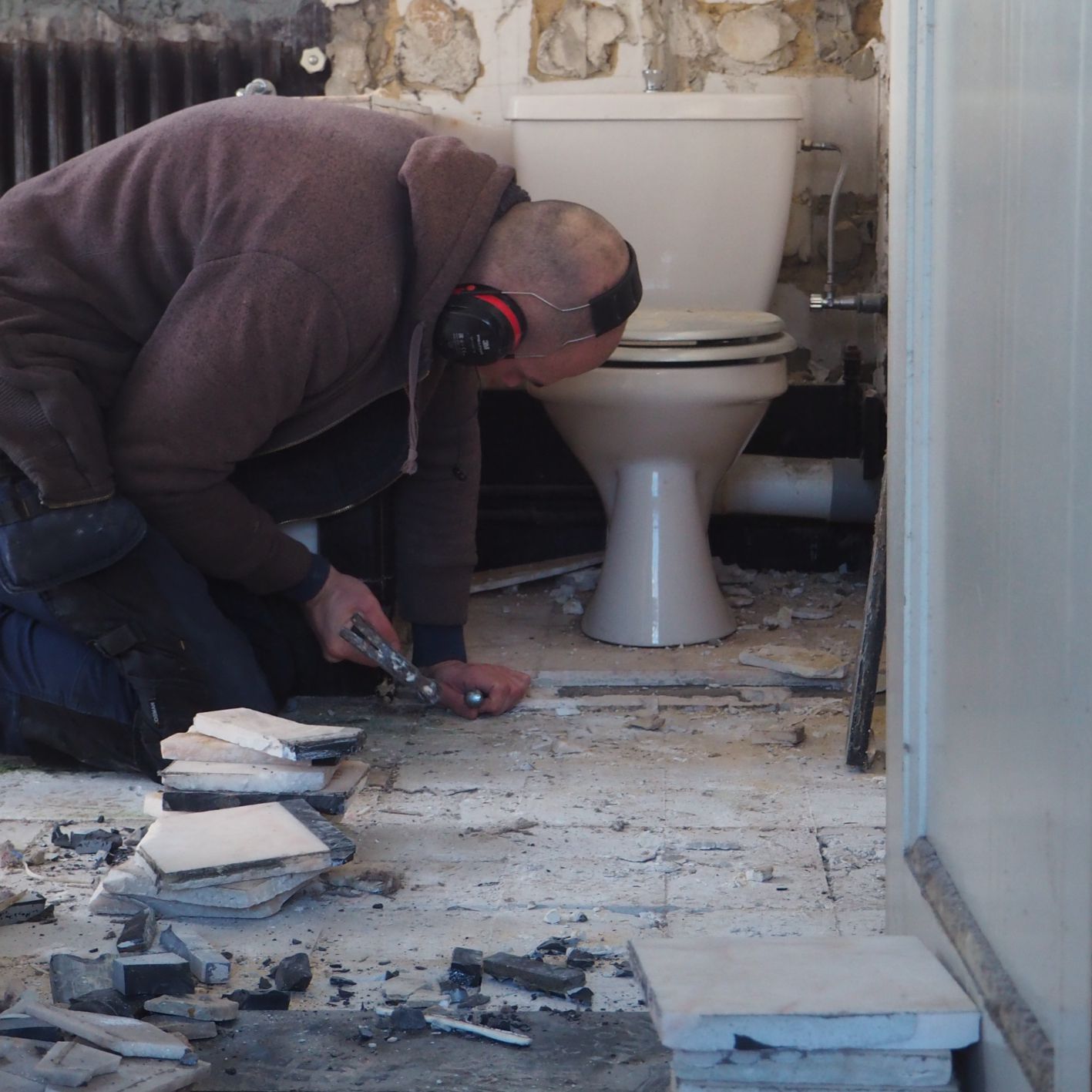 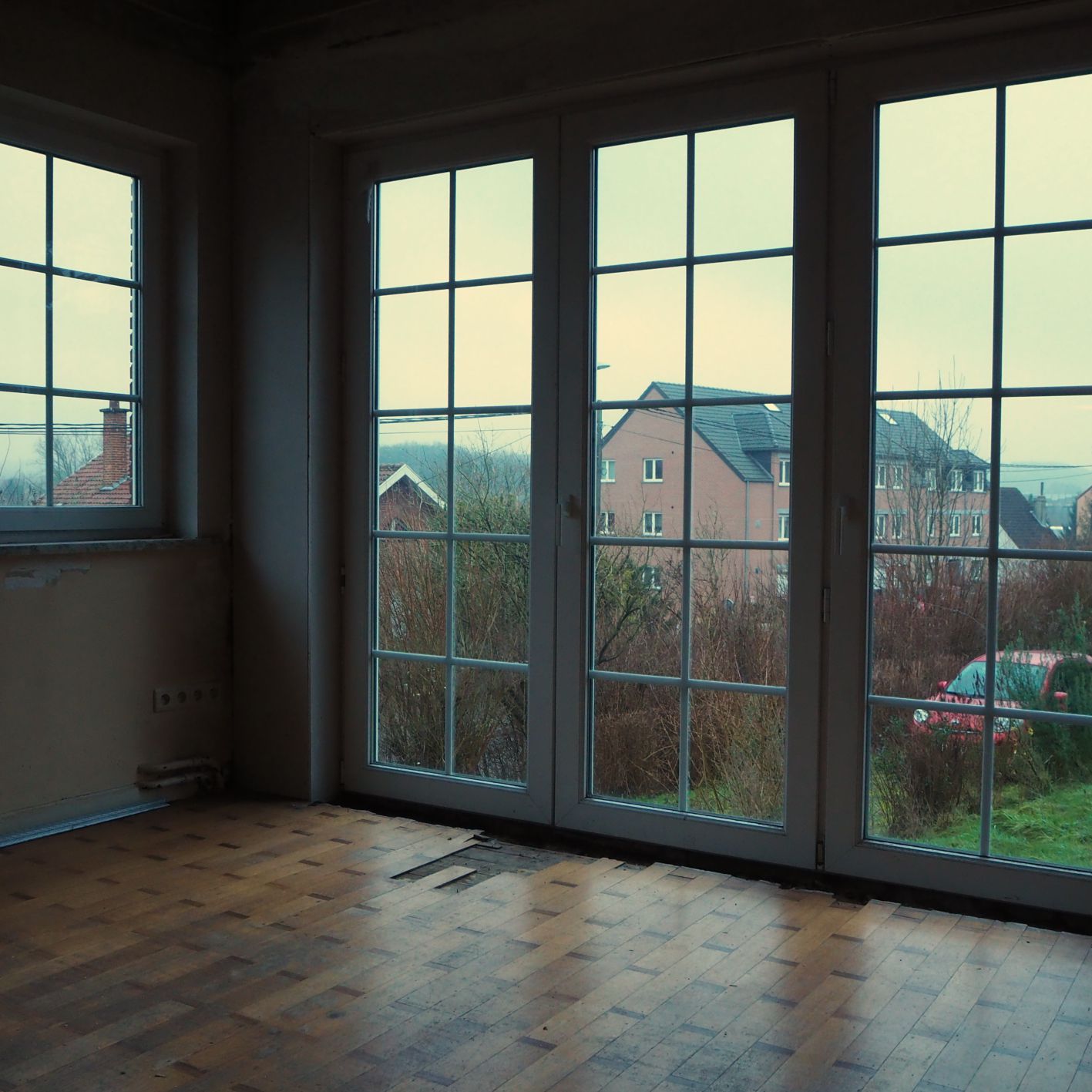 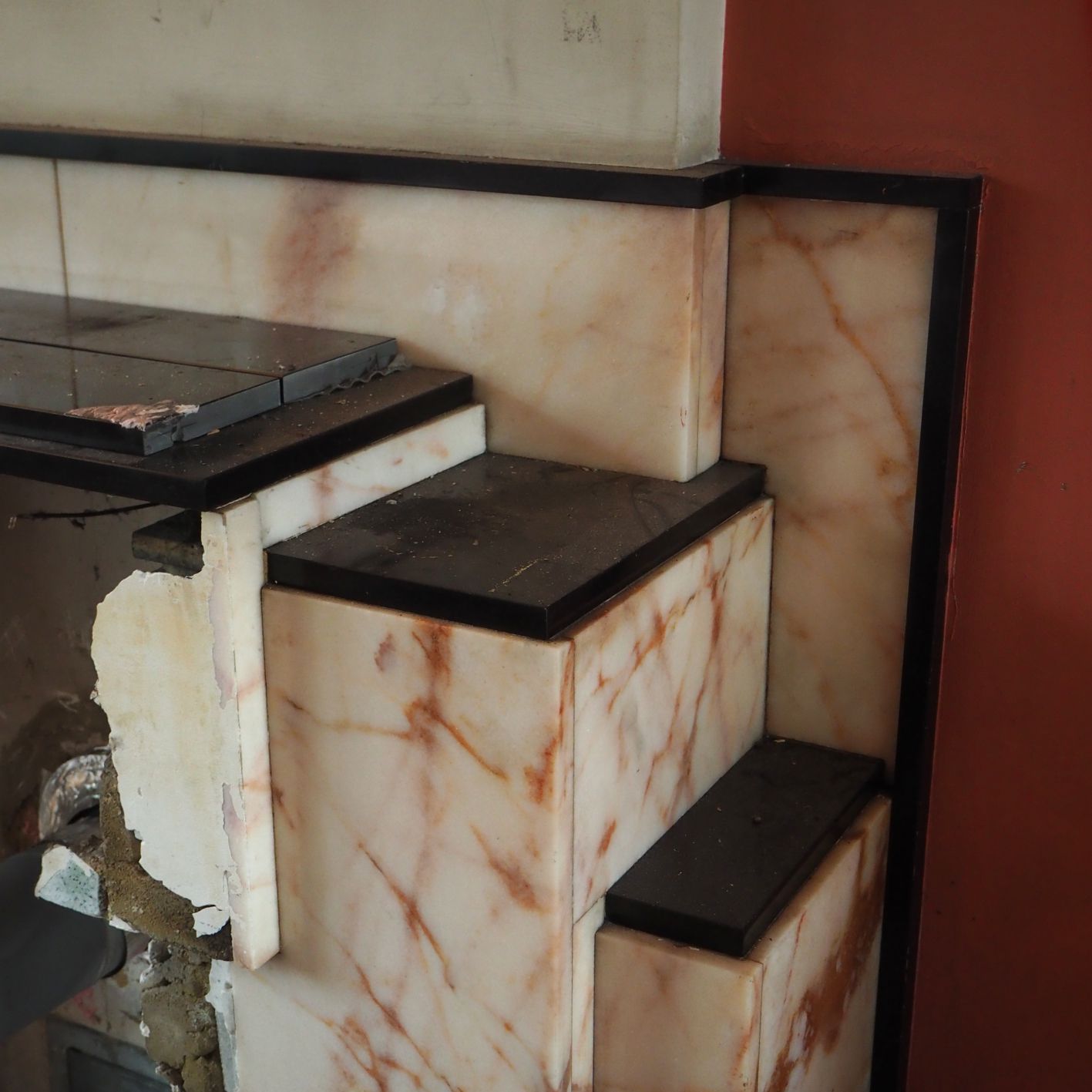