The Portland Building, alternatively referenced as the Portland Municipal Services Building, is a 15-story municipal office building located at 1120 SW 5th Avenue in downtown Portland, Oregon. Designed by Michael Graves, it opened in 1982. It is considered by many to be the first post-modern building, designed before Philip Johnson’s AT&T building, and architecturally groundbraking.

The building houses offices of the City of Portland and is located adjacent to Portland City Hall. It was added to the National Register of Historic Places in 2011. The building is scheduled for a total overhaul to solve some of the structural and water infiltration issues. While the facade will be restored, much of the interior spaces will be entirely remodelled. Our assignment was to asses the potential for reuse of the materials that are planned to be removed. The study was realised in collaboration with local partners Rebuilding Center, City of Roses Disposal and general contractor Howard S. Wright. 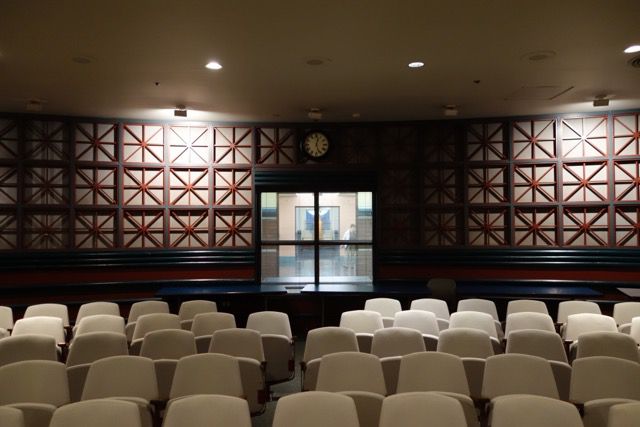 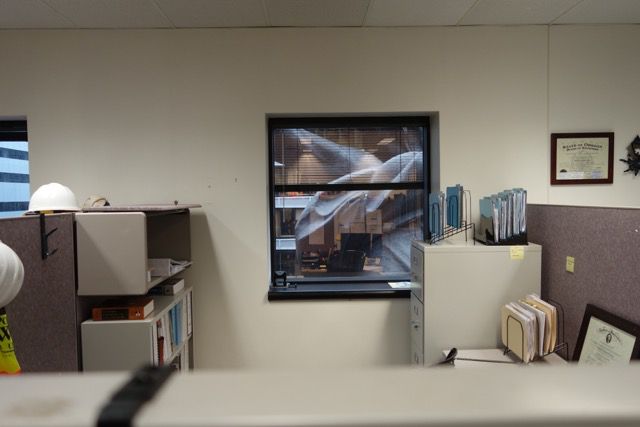 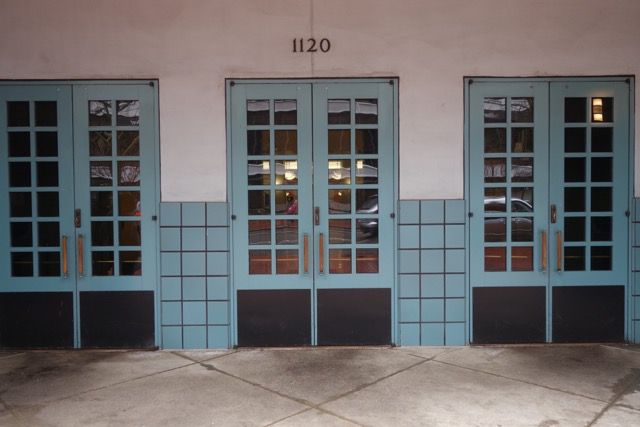 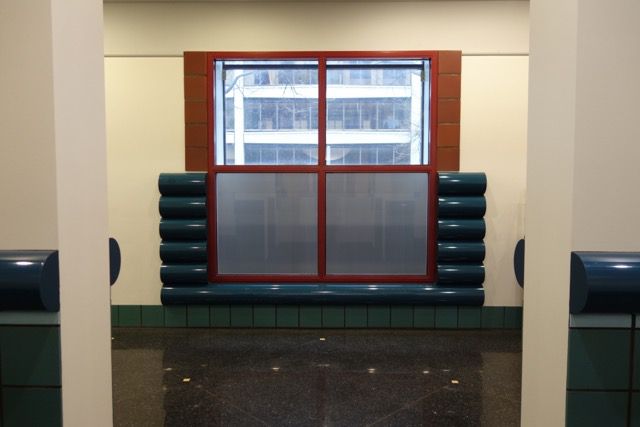 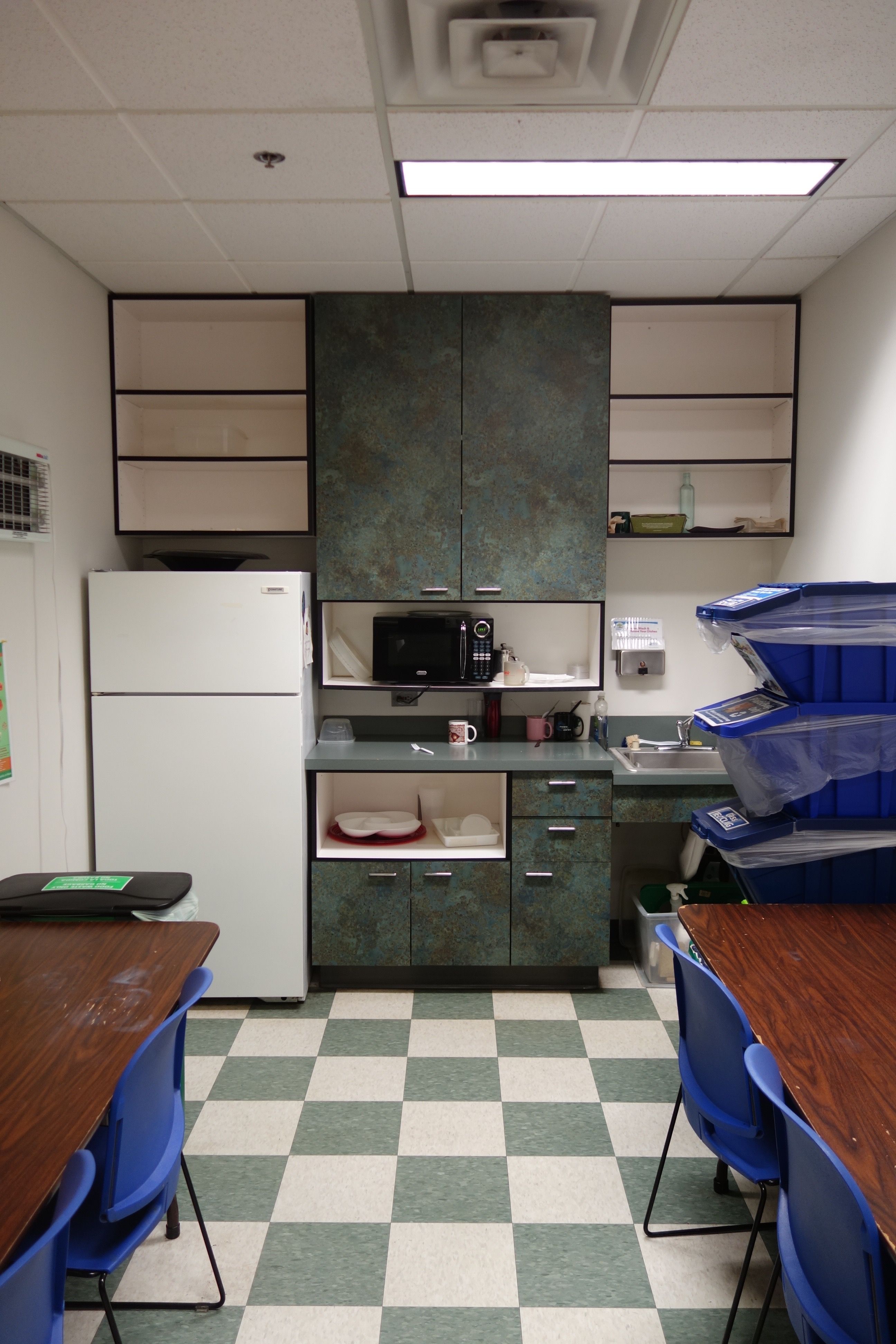