Our first visit to this building took place in 2018. We found a building in very good condition. We produced a report on the type and quantities of materials that could be salvaged. We made a detailed survey and counted large quantities of ceramic floor tiles, stairs and ornaments in natural stone, 1930’s porcelain sinks on oak cabinets, opaline lights, natural slate roofs, thick walls in salvageable bricks and countless details such as profiled oak handrails and an enamelled cast iron cup holder in every boarding room.

As often with large scale demolition, we had mixed feelings about the project. Breaking down a volume of this size should be avoided when reasonably possible. But if the demolition was inevitable, we argued to the building owner, at the very least it should be done slowly to allow for an ambitious salvage operation. Vast quantities of materials could be reused in the new future development, or in other projects in the city and region.

Soon after making this inventory, we learned that local action groups were filing motions in an attempt to preserve the building. While we sympathised with these groups – demolition is always a losing game-, the immediate result was that the salvage operation could not start before these procedures had been dealt with.

Almost two years passed before we were called back on site. It was still the desire of the site owner to privilege salvage if reasonably feasible, but now this could not have any incidents on the timing of the demolition works. A commitment had been taken by the developer to deliver the first new properties in the course of 2023, and to respect that deadline every day counted.

To make matters worse, we noticed that an asbestos removal operation had caused major damages to many of the salvageable finishing materials. All sinks had been smashed with a large sledgehammer, for instance, just to remove the lead drainage. Clearly the asbestos removal team had not been informed of the ambition to salvage as much as possible.

With just 10 days left before the arrival of a big demolition crane on site, we decided to focus on salvaging just the floor tiles. A team of 7 workers made long hours to get the job done in time. A bit more than 900 sqm was dismantled and brought to our workshop for processing. In parallel to our efforts, another firm had taken it upon itself to remove most of the blue limestone stairs. But the strong time pressure made salvage of many other materials impossible. They will end up as rubble.

So what is the moral of this story? Off-site reuse is often regarded as a subpar option by proponents of historical preservation. In a way, they are right. Ensembles are broken up, and there is little hope for these materials to end up in places of architectural and/or historical significance. Think of the few handrails that were salvaged during the scandalous demolition of Horta’s Maison du Peuple, now sadly decorating the walls of the Horta subway station. If historic preservation of a building is the aim, then deconstruction and salvage will always come short.

But there are other reasons for preservationists to help advocate salvage. Salvage prevents a loss from another nature. Ceramic tiles, aluminium, cast iron, glass, oak, … the production of all of these building materials has a considerable impact on our environment: use of raw materials and chemicals, burning of fossil fuels, air and water pollution, and other damage to ecosystems. Extending the use of such existing materials and elements at least in part reduces the terrifying growth of the ecological footprint of construction activities, or so we hope.

Perhaps, and we say this with the necessary care, conservationist groups can in some cases adopt a two step strategy. Of course they should make the best cases and raise the loudest voices in favour of historic preservation. But as a back up plan could they not also demand the proper conditions for careful salvage in the case of (partial) demolition?  In exchange, we are convinced, the environmental arguments used to advocate salvage could also be mobilised to the benefit of historical preservation. When a hastily drafted study concludes that there are few art-historic reasons for preserving a significant building under threat of demolition, the argument of embodied environmental impact can easily be mobilised as an equally powerful reason for maintaining. We know of at least one case in Ile-de-France where the municipality refused to give a demolition permit to a large modernist ensemble citing the unnecessary burden that this would put on local habitants and the environment. It should not be too hard to import this idea in Belgium. 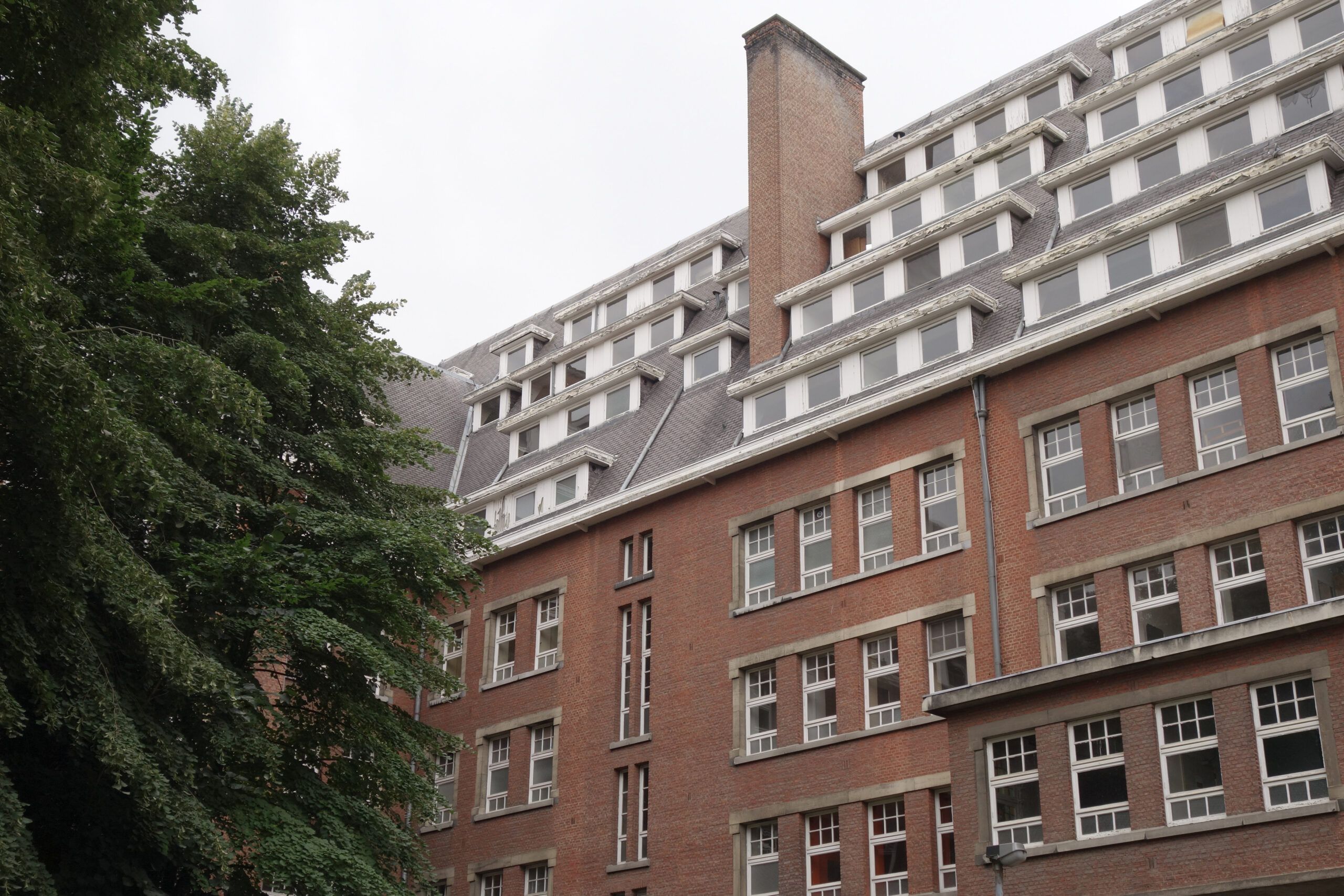 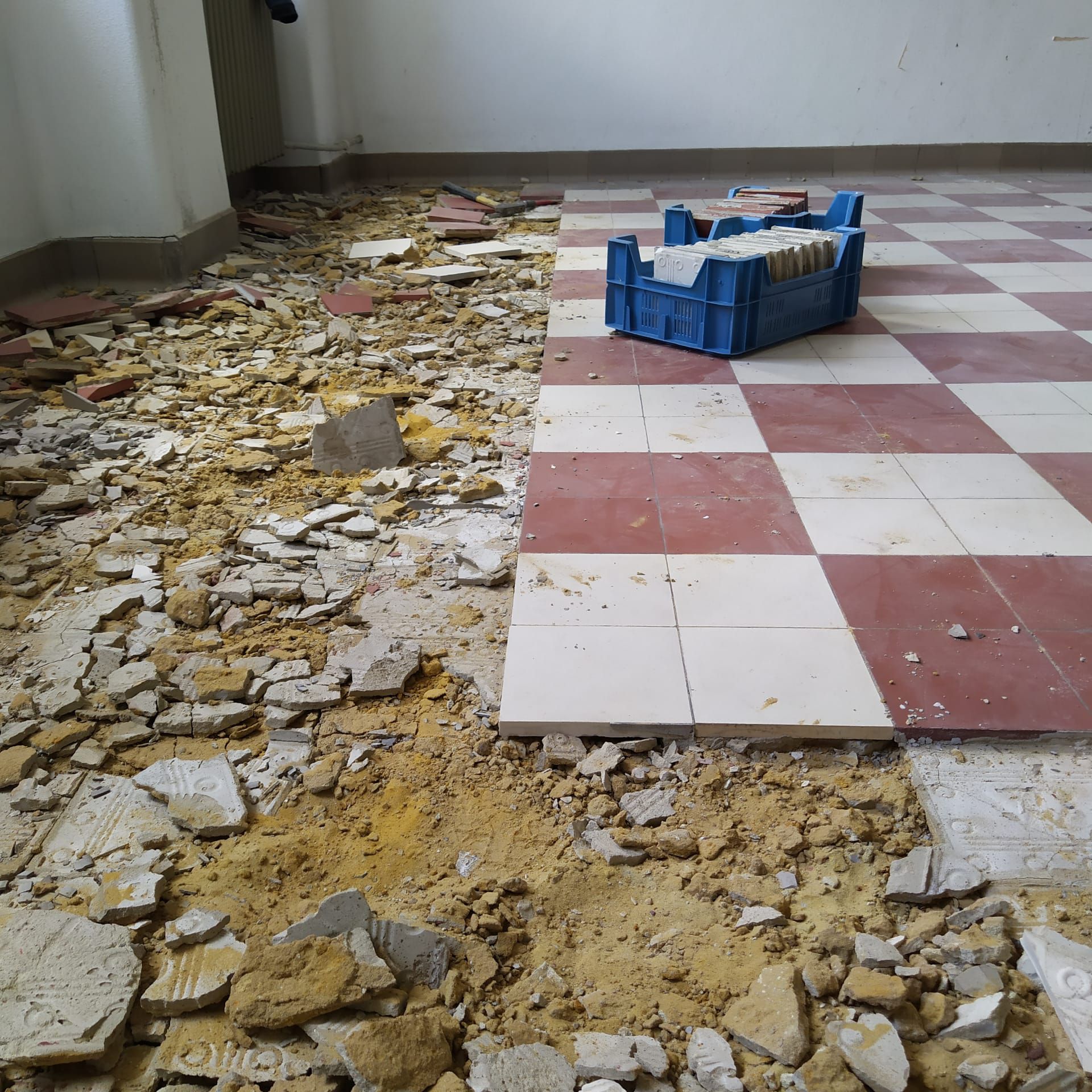 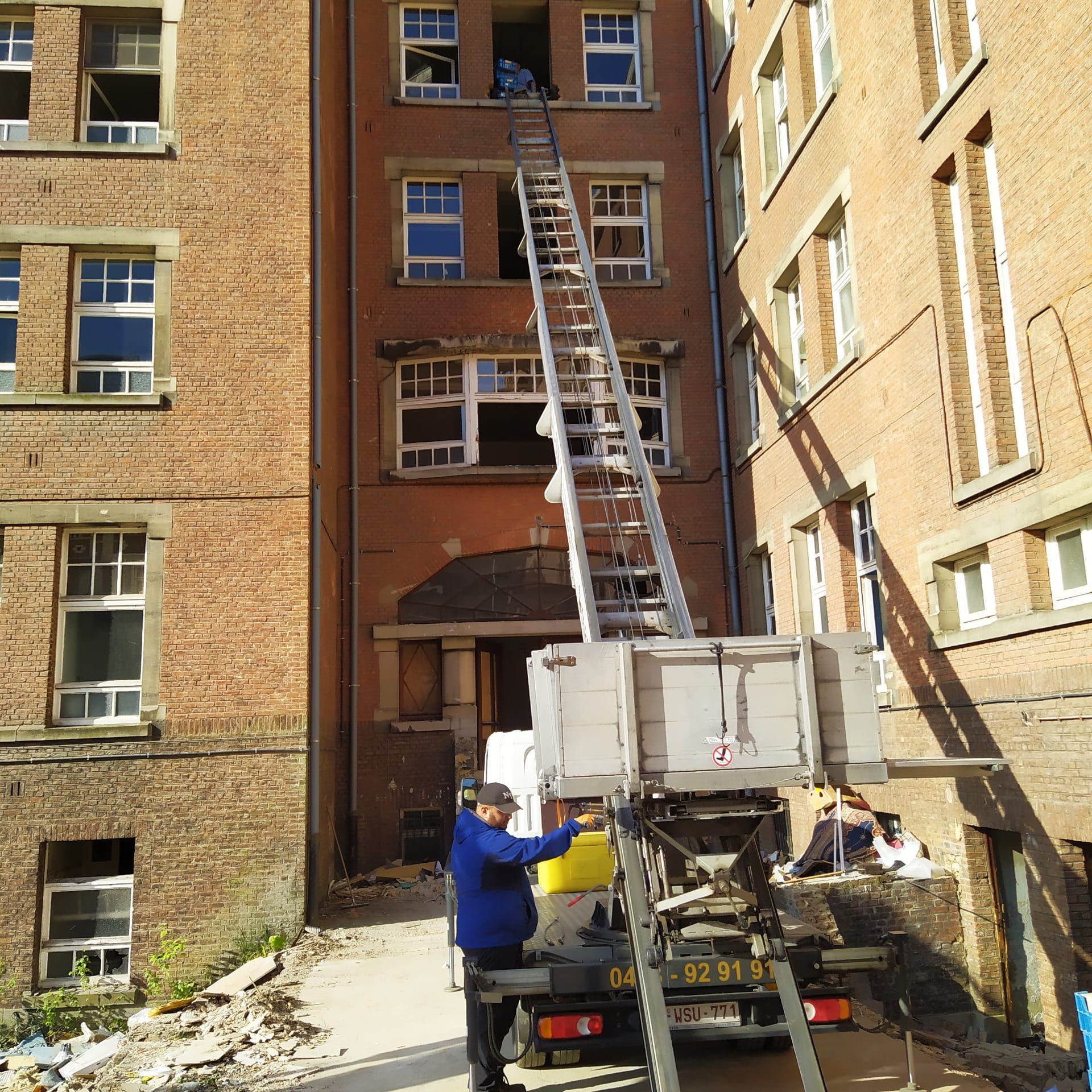 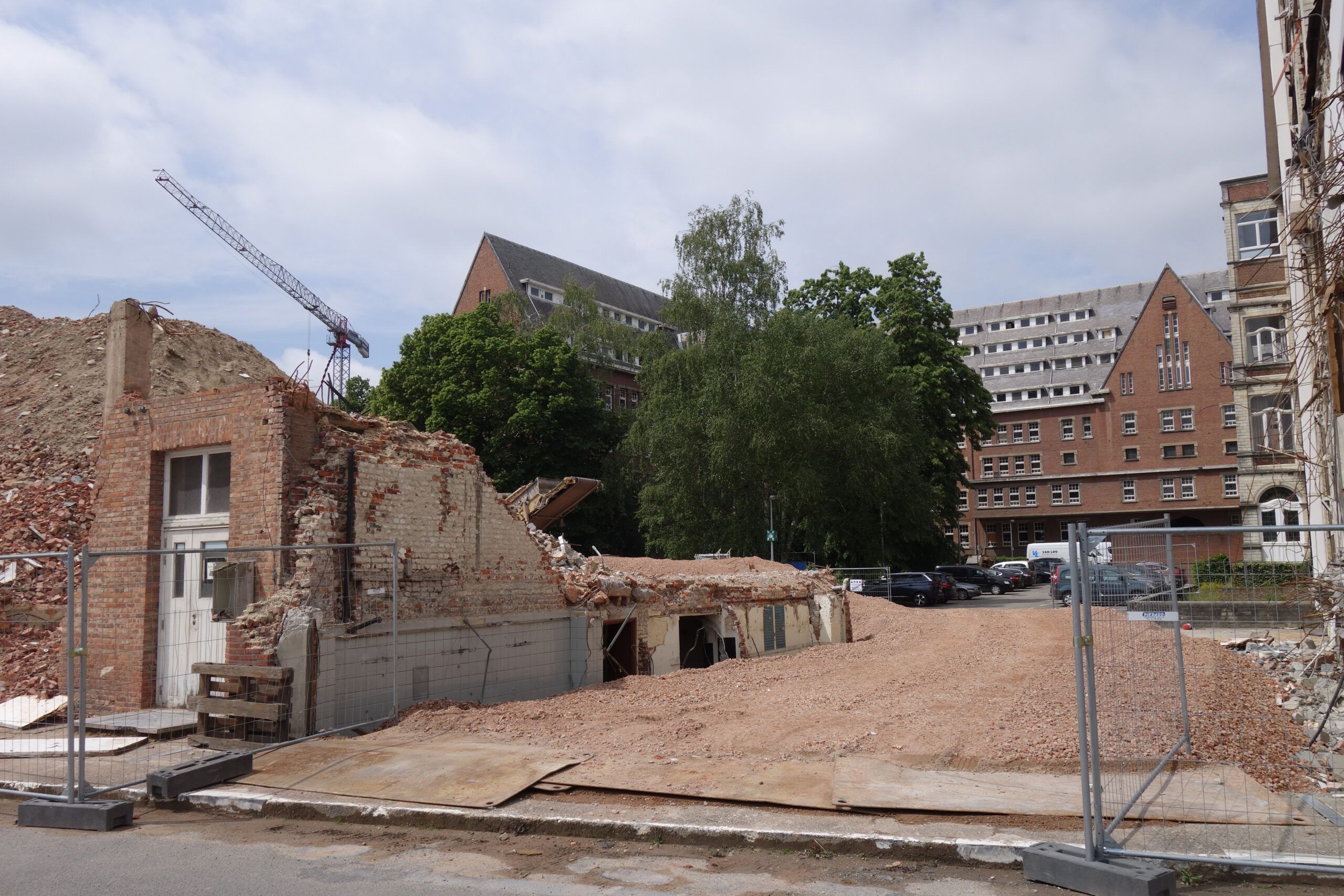 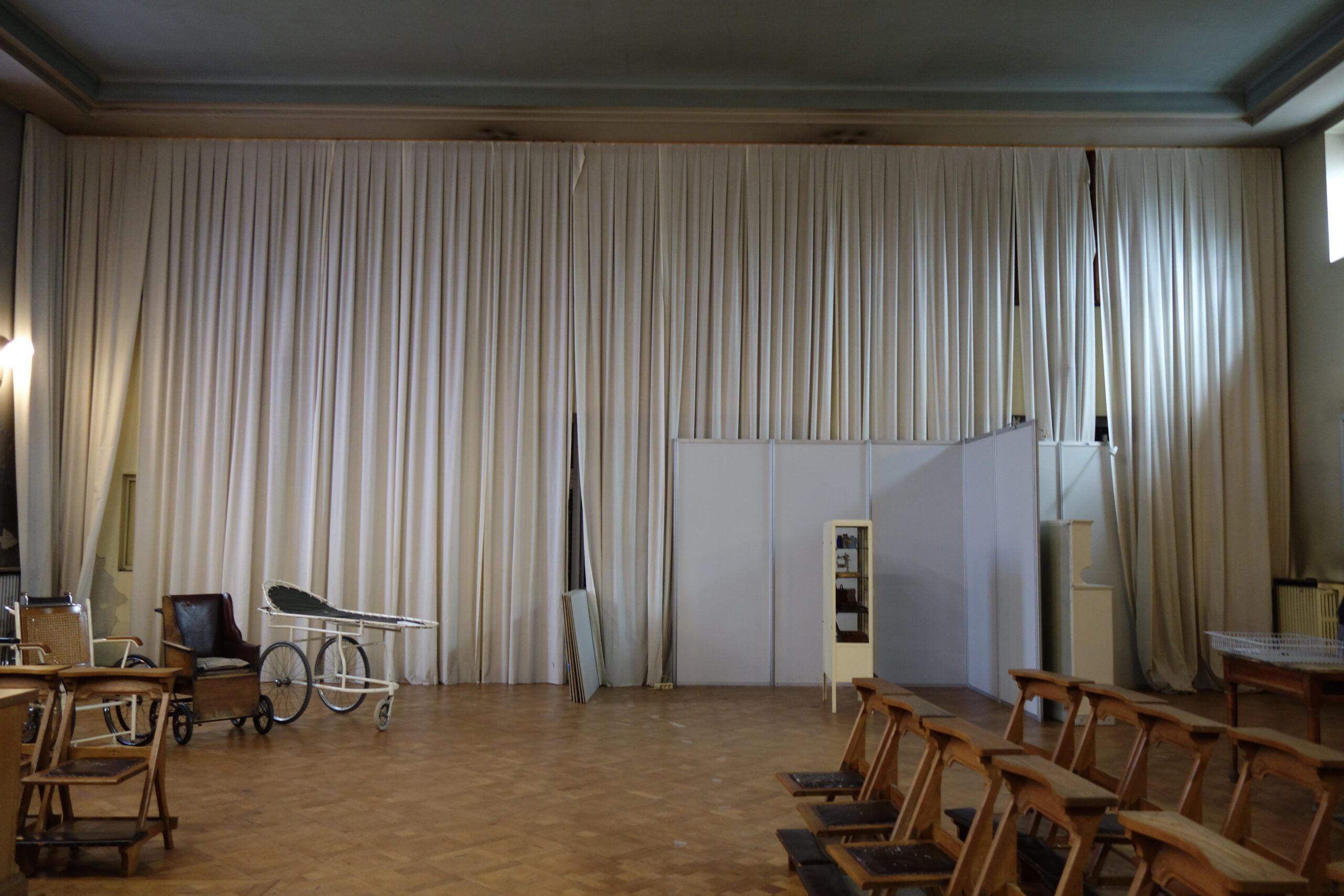 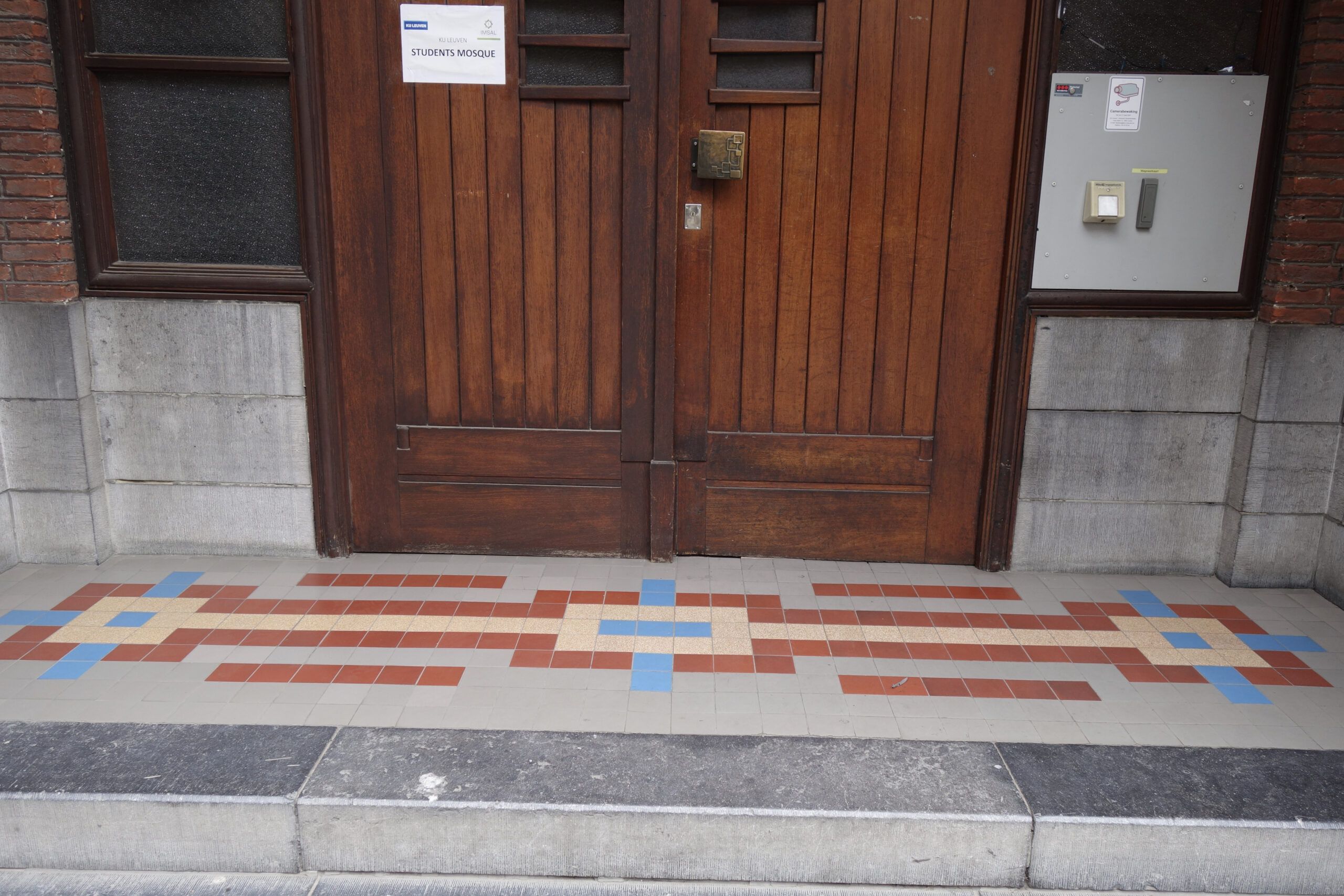 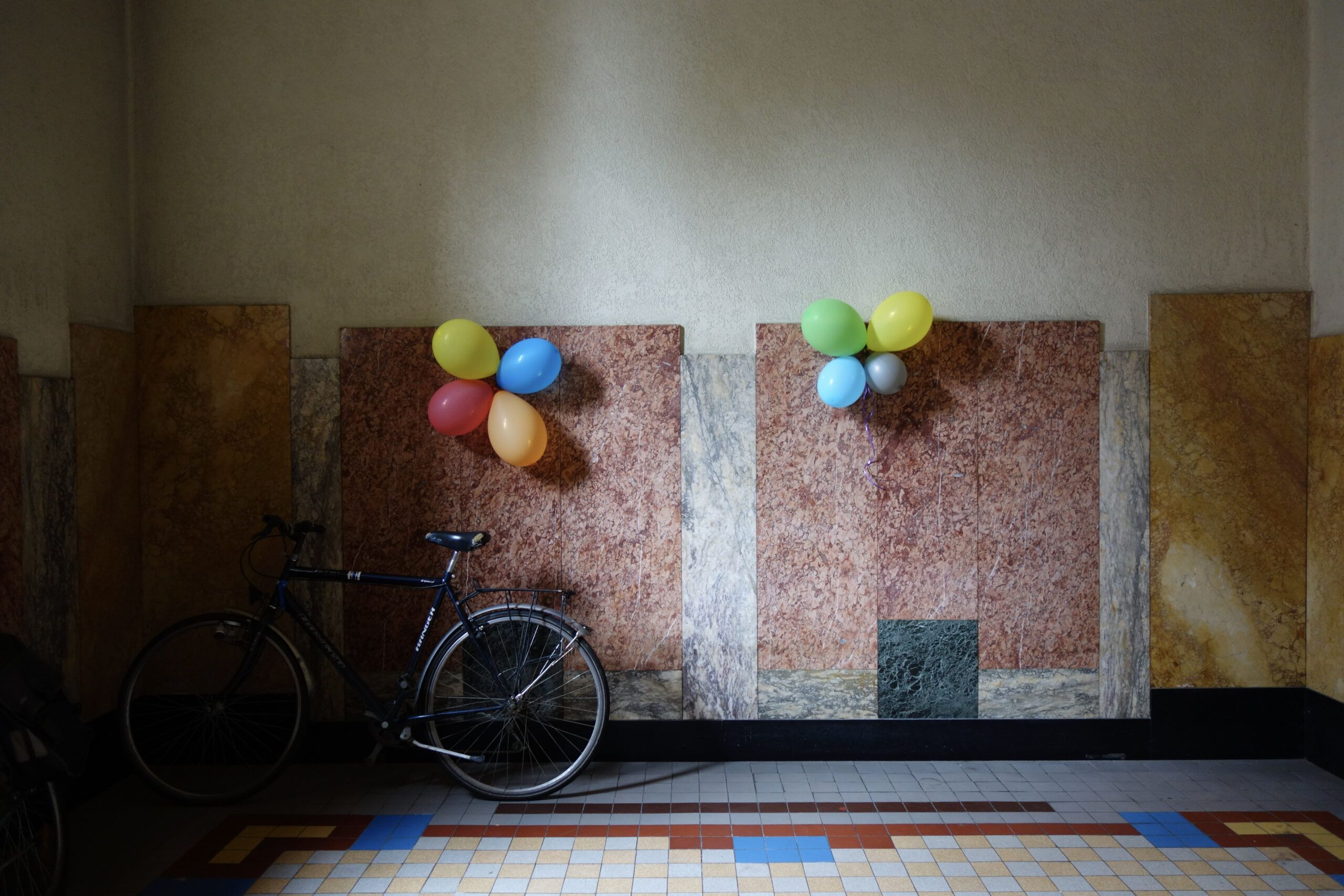 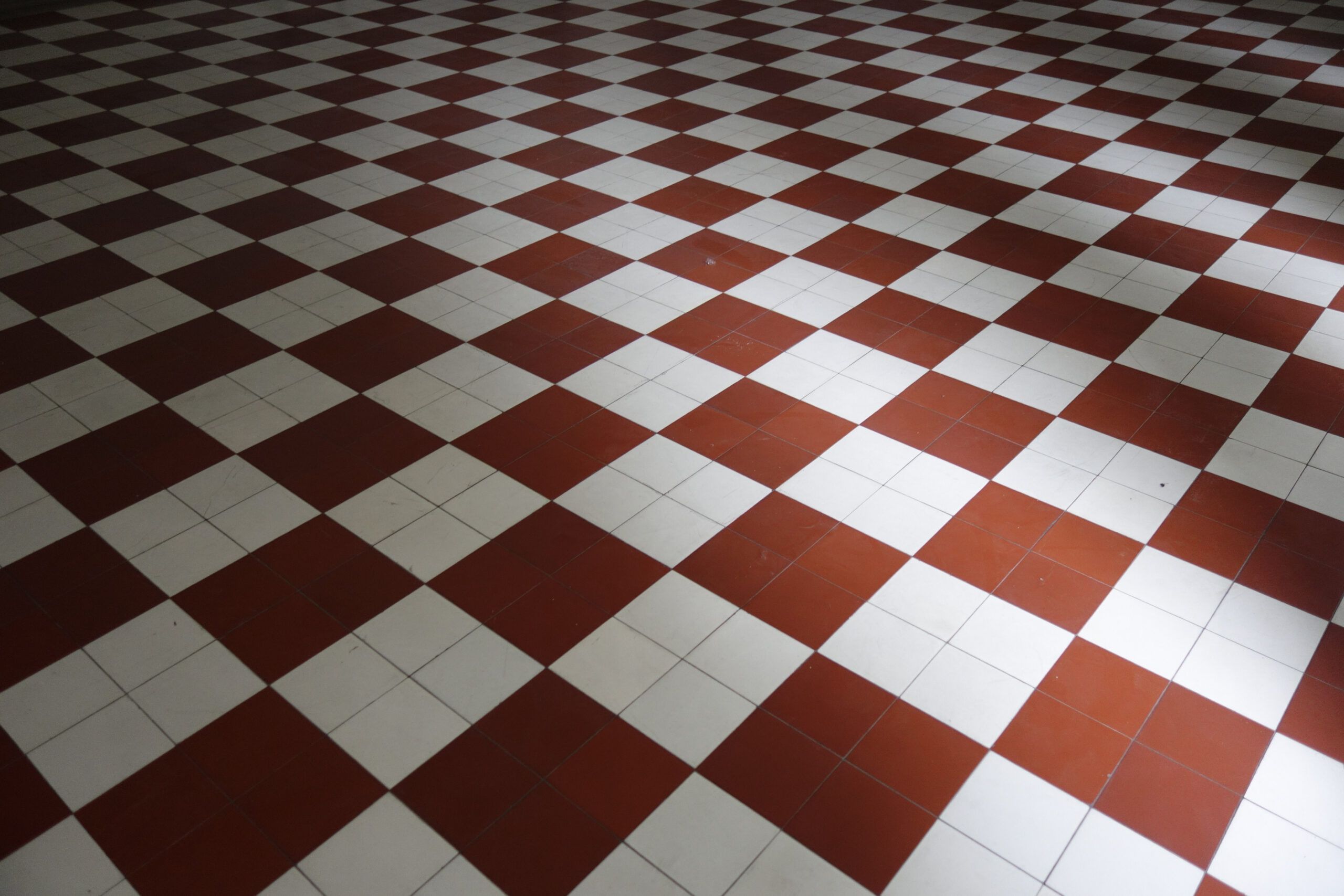 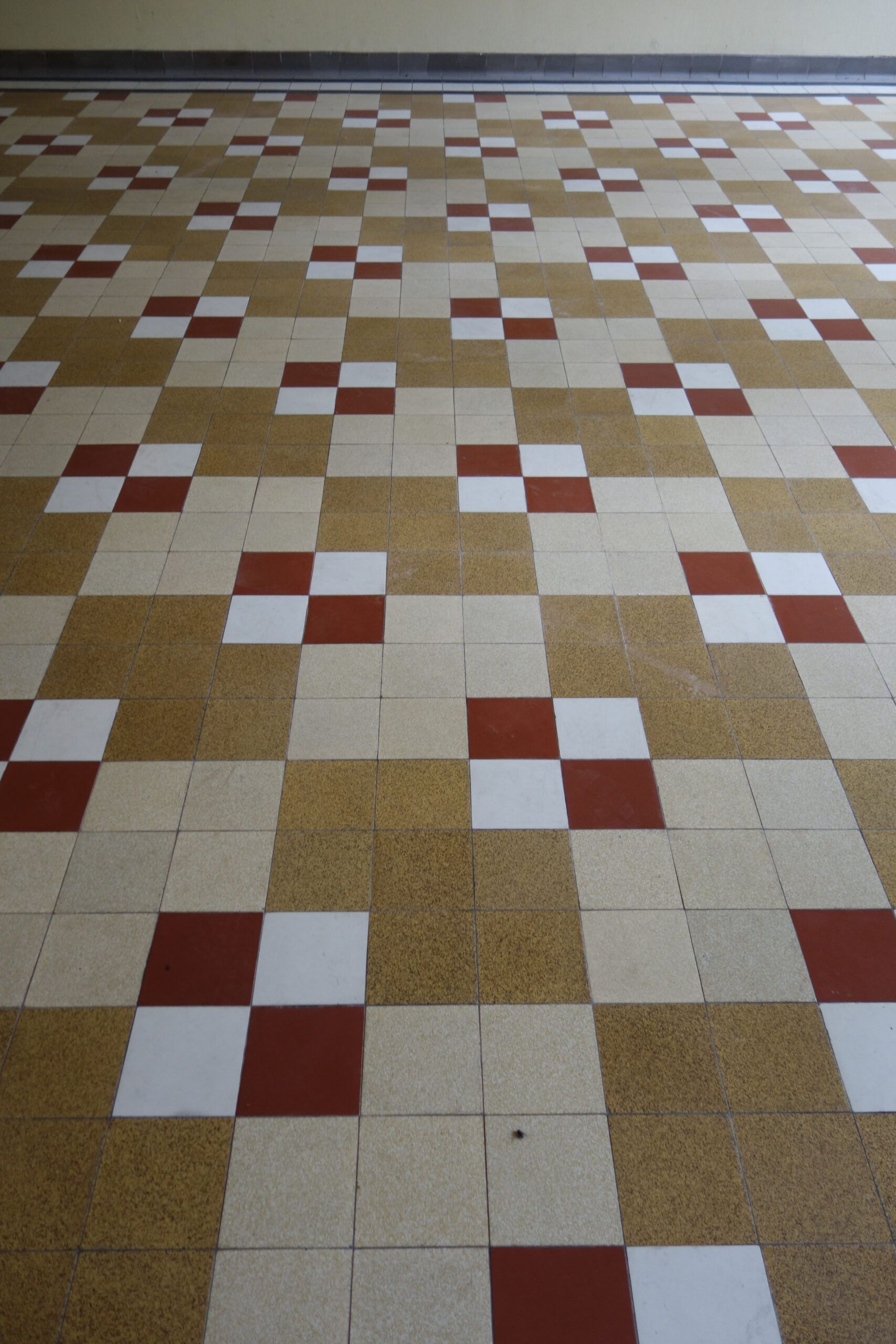 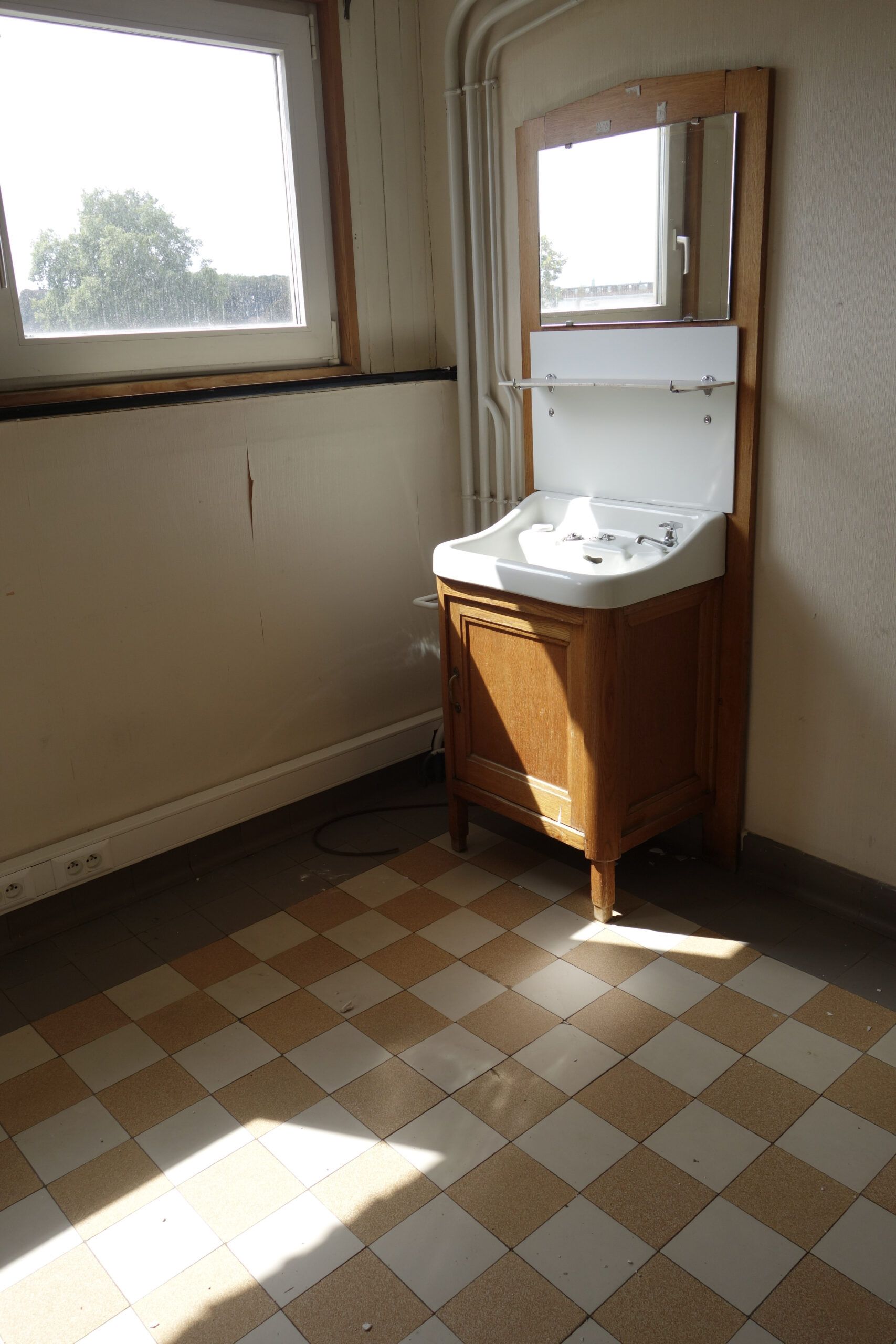 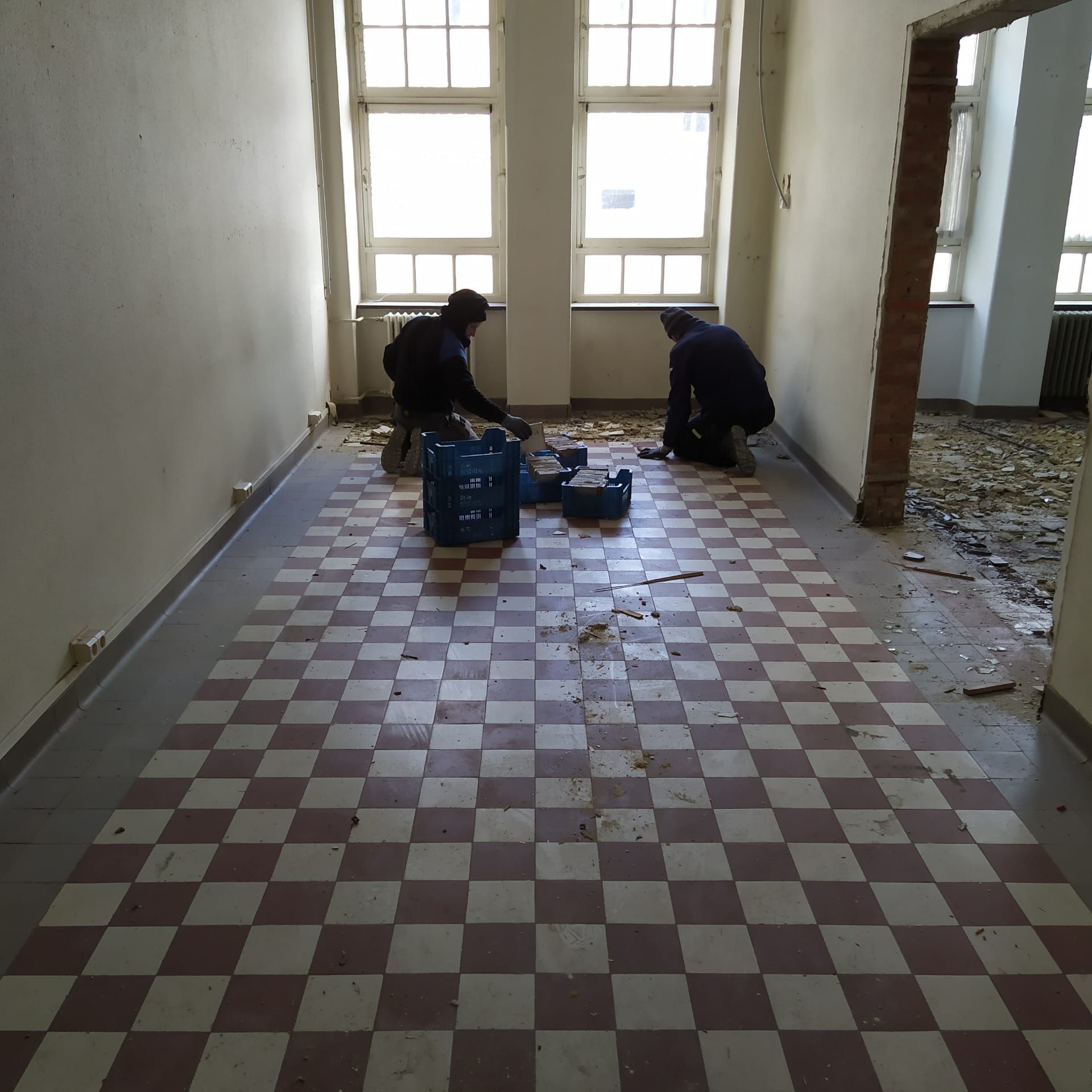